Poco X3 will be powered by the octa-core Snapdragon 732G SoC, reportedly with 8GB of RAM. 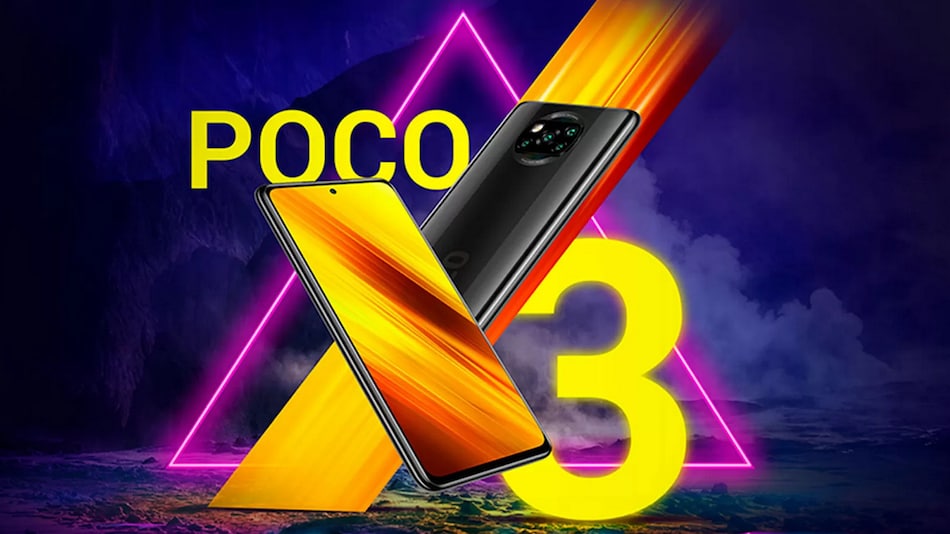 Poco X3 will be launched in India today, September 22, at 12pm (noon). The phone will be a follow up to the Poco X2 that launched in the country back in February. The Xiaomi sub-brand launched a phone with the name Poco X3 NFC for the European market earlier this month and the Indian variant, that is expected to be called the Poco X3, is expected to be a slightly tweaked variant of that. The company has not shared information on pricing and only some of the specifications are known.

The Poco X3 pricing in India will be revealed when the phone launches today at 12pm (noon) via a virtual event that will be livestreamed on YouTube. What we know right now is that the phone will go on sale via Flipkart.

The Poco X3 has been confirmed to feature a 120Hz refresh rate display with 240Hz touch sampling rate. It will be powered by the Snapdragon 732G SoC and support 33Wfast charging. It comes with liquid cooling technology. It has a quad rear camera setup and a hole-punch cut out for the selfie camera.

The phone is tipped to come with a bigger battery compared to the Poco X3 NFC, which means it can be more than 5,160mAh. Previous leaks have claimed that there could be an 8GB RAM variant that is higher than the two models of the Poco X3 NFC.

If the rest of the specifications remain unchanged between the Poco X3 NFC and the Indian variant, the Poco X3 will feature a 6.67-inch full-HD+ display, have a quad rear camera setup that includes a 64-megapixel Sony IMX682 primary sensor, a 13-megapixel 119-degree wide-angle sensor, a 2-megapixel depth sensor, and a 2-megapixel macro shooter. On the front, there will be a 20-megapixel sensor for selfies, housed in the hole-punch cutout.

It will come with a side-mounted fingerprint scanner as well and have an IP53 dust and water resistance rating.