Elon Musk posted that the real number of bots on Twitter may be four times higher than the said limit. 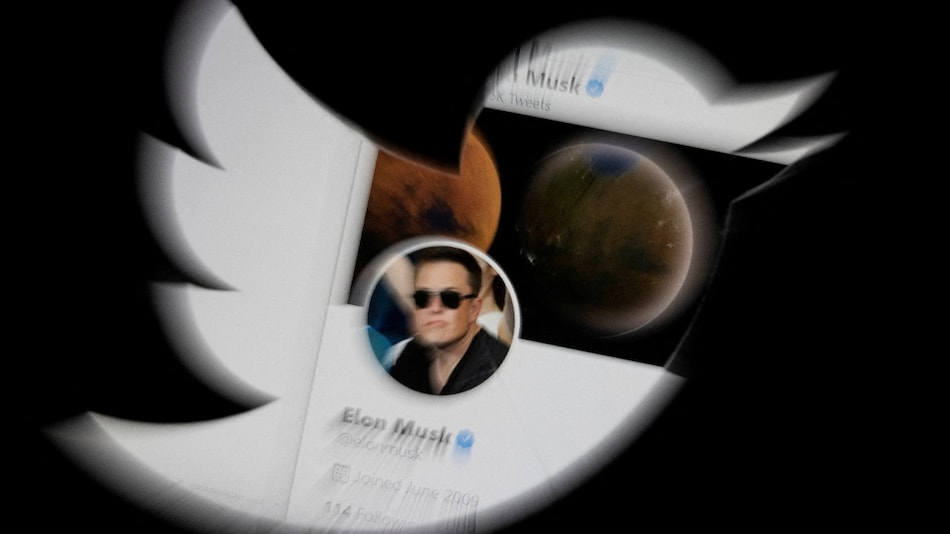 Twitter bots are powered by some version of artificial intelligence

Elon Musk's pausing of his bid to buy Twitter due to questions over "bots" has put the artificially-operated accounts at the heart of the proposed deal's latest controversy.

The software is so commonplace and can be such a problem that tech giants such as Meta, Google and Twitter have teams devoted to banishing bots and cybersecurity firms sell defenses against them.

Here's a closer look at bots:

At a basic level, "bots" are software programmes that interact with online platforms, or their users, pretending to be real people, said Tamer Hassan, co-founder and chief of cybersecurity firm HUMAN.

Malicious bots have become sophisticated and are among this decade's top cyber threats, said Hassan, whose firm specialises in distinguishing people from software online.

The term bots at Twitter is often used to describe fake accounts, powered by some version of artificial intelligence, that can fire off posts and even react to what is posted by others, said independent analyst Rob Enderle.

Bots are used in more than three quarters of security and fraud incidents that happen online, from spreading socially divisive posts to snapping up hot concert tickets and hacking, Hassan told AFP.

"The question is, what would you do if you could look like a million humans?" Hassan asked rhetorically.

"Across all social media platforms, bots can be used to spread content to influence people's opinions, garner reactions and can even result in cybercrime."

"Social media platforms have had bots for a long time," analyst Enderle said. "Bots have been connected to attempts to influence the US election and shape opinions about Russia's war on Ukraine."

Twitter makes its money from ads, and marketers pay for reaching people, not software.

If advertisers are paying Twitter fees based on how many people see ads, and those numbers are inflated due to bots in the online audience, they are being overcharged, Enderle added.

If Twitter has way more bots than it is letting on, its revenue could plunge when those accounts are exposed and closed.

Twitter chief executive Parag Agrawal has said that fewer than five percent of accounts active on any given day at Twitter are bots, but that analysis cannot be replicated externally due to the need to keep user data private.

Musk posted that the real number of bots may be four times higher and has said he would make getting rid of them a priority if he owned the platform.

Twitter has rules about automated actions by accounts, including barring software from posting about hot topics, firing off spam, attempting to influence online conversations, and operating across multiple accounts.

Bots are a known social media problem, and having Musk make it a sticking point this late in the acquisition process appears to likely be "a vehicle to escape the purchase or get a lower price," Enderle said.