The new Realme updates will roll out in a phased manner in India. 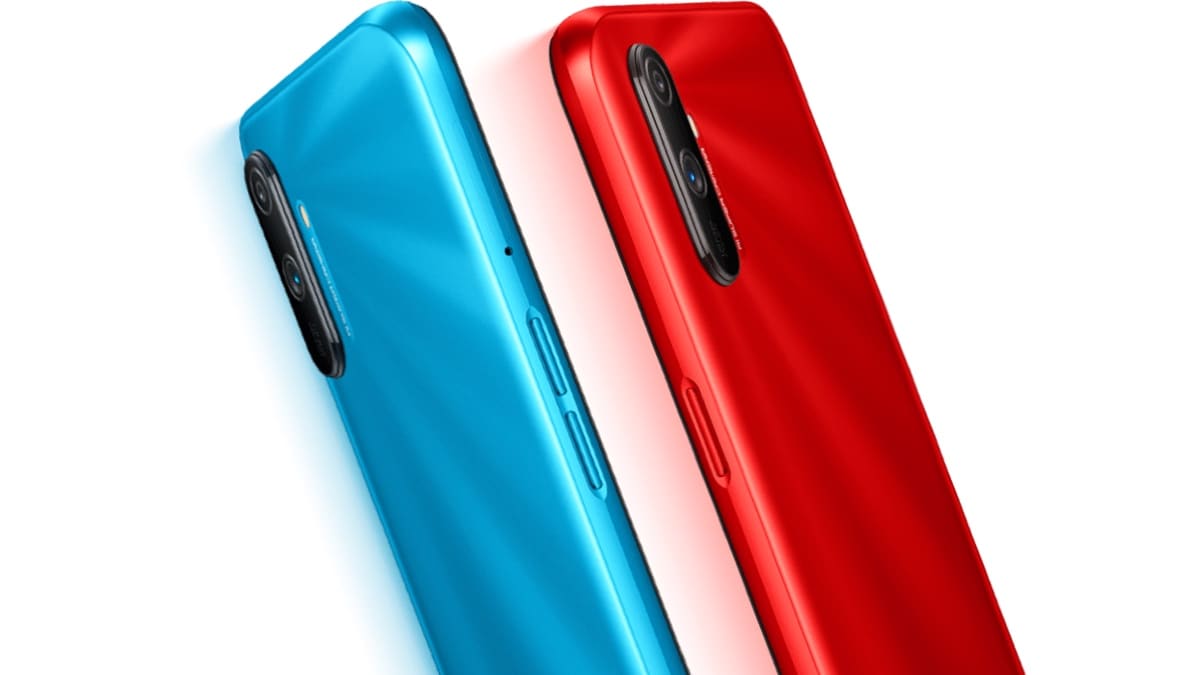 Realme C3 and Realme 3i are the latest smartphones from the Chinese smartphone maker to get April updates. Realme, like other smartphone manufacturers, may have had to pause the sale of its smartphones, but that hasn't stopped it from releasing updates for existing phones. Realme is rolling out over-the-air (OTA) updates to both Realme 3i and Realme C3 that bring a bunch of bug fixes and the April Android security patch. The updates are randomly being pushed to a limited number of users right now and will roll out to everyone in the coming days, provided there aren't any critical issues.

A forum post on the company's website mentions all the details about the new update. For the Realme C3 (Review), the changelog is quite extensive, according to the post. The new build version being pushed out is RMX2020_11.A.21 and contain many fixes for the camera and other general issues. Here's a list of what's changed:

Coming to the Realme 3i (Review), not a lot has changed from the current version. The new RMX1821EX_11.A.28 build is said to fix some known bugs and improve system stability, according to the blog post.

If you have either of these phones and haven't got the update yet, then just wait for a bit as Realme says, the rollout should be completed to everyone in the next couple of days.