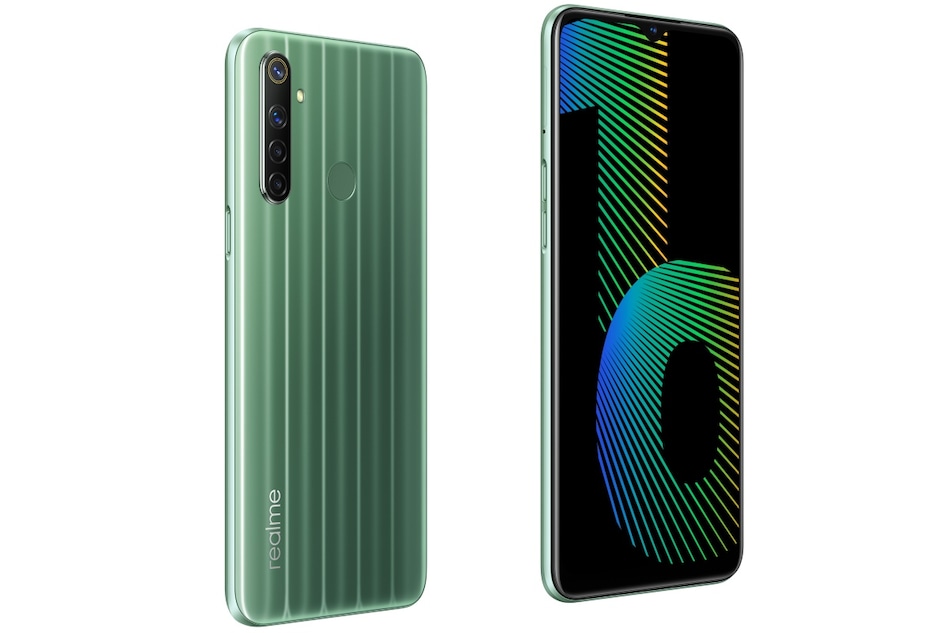 Realme Narzo 20 series of smartphones has been announced at IFA 2020. The follow up to the Realme Narzo 10 series that was launched in May this year has been popping up in the news and a few days ago, it was teased by the Narzo Twitter account. Now, it has been made official once again and a company spokesperson revealed that the Narzo 20 series will be launched in the coming months. Additionally, the company has also announced the Realme Watch S Pro, Realme Buds Air Pro, and Realme Buds Wireless Pro, among other products.

During the event, Realme also announced it is expanding its AIoT lineup of products with a 55-inch TV, wireless and TWS ANC earphones, smart camera, smart bulb, and medium and high-end smartphones.