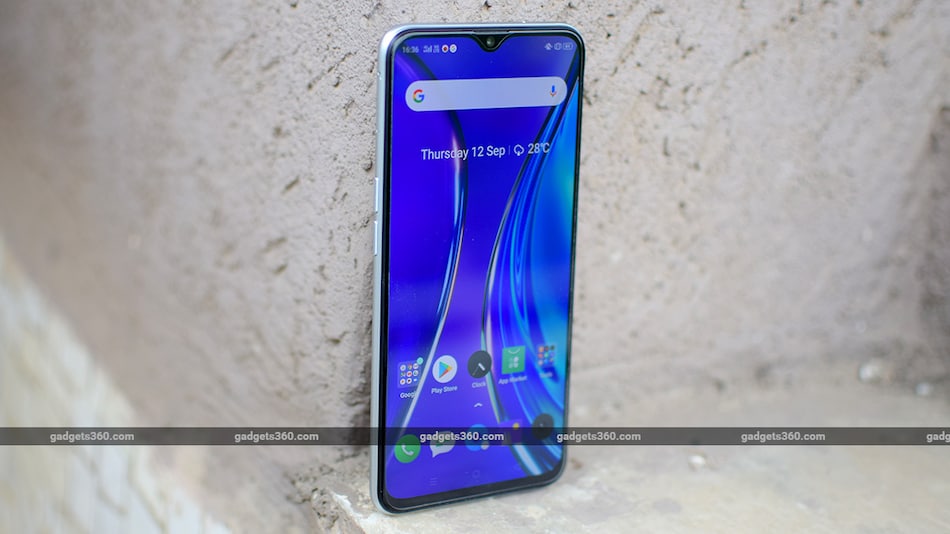 Realme XT is getting a stable version of the Android 11-based Realme UI 2.0 update in India. The update comes with UI version RMX1921EX_11.F.03 and brings a bunch of new features such as user interface customisation, three Dark Mode styles, Tone Tunes, enhanced camera, and optimised night charging among others. The latest update also optimises system performance and stability. The update is being rolled out in a phased manner.

The update for Realme XT was announced via a community blog post. As per the changelog, Realme UI 2.0 will allow users to create their own wallpapers by picking colours from photos. It features three Dark Mode styles — enhanced, medium, and gentle. The update carries support for third party app icons on the home screen. The new update allows dragging text, images, or files from one app to another in split screen mode or out of floating windows.

Realme UI 2.0 features optimised night charging. An AI algorithm is used to control charging speed at night, to extend the battery life of the smartphone.

Tone Tunes feature will link consecutive notification tones to form a single melody. With the latest update, Realme XT users can now share their hotspot with others via a QR code. App Lock and Low Battery Messages have also been added among other features.

Realme UI 2.0 has weather animations and optimised auto brightness feature. Vibration effects for text input and gameplay also have been optimised. With the latest update, Realme XT users can remove or combine two folders. Realme UI 2.0 brings a Drawer mode that allows to filter apps by usage frequency, install time, or letters. There is a new Allow Only Once option introduced for sensitive permissions to better protect the privacy of users.

Photos and videos taken by the user will now have a shortcut for sharing instantly. An inertial zoom feature has been added as well to the camera app. There is a cloud sync feature for photos too. Level and grid options are now available in the camera app. Also, there is a Sleep Capsule that will help the user to schedule downtime and secure sleep time.

If you are a Realme XT user, you can check for the update by heading to Settings > Software update. Realme says this is a phased rollout and it is randomly pushed out to a limited number of users to ensure stability. It will have a broader rollout in a few days after the company ensures that there are no critical bugs.