Both Realme updates are rolling out in a staged manner to ensure the stability of this update. 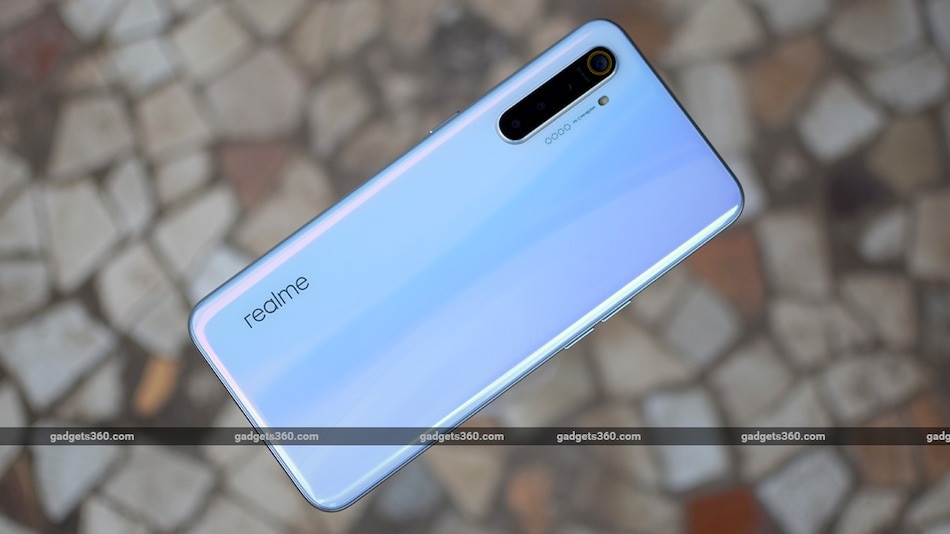 Realme 5 Pro and Realme XT phones are now receiving the March OTA updates in India, and the updates bring along this month's Android security patch. The Realme 5 Pro update comes with firmware version RMX1971EX_11_C.02, and the Realme XT update comes with firmware version RMX1921EX_11_C.03. Both the updates are rolling out in a staged manner to ensure the stability of this update. The update will be randomly pushed out to a limited number of users first and will have a broader rollout over the next few days after making sure there are no critical bugs.

The Realme 5 Pro update with firmware version RMX1971EX_11_C.02 brings along the latest security patch, and a slew of fixes. It optimises the system power consumption and the effect of game audio. The update fixes the probability error of boot animation display, the low probabilistic stuck issue while using third-party applications, and low probability stuck issue due to the memory leak of system. The update also fixes the probability issue of photos or screenshot not showing up after upgrading.

Realme XT update with firmware version RMX1921EX_11_C.03 also brings along the latest security patch and the identical barrage of fixes and optimisations. The manual download links for both the updates haven't gone live yet, but those should appear soon on the software upgrade page. The company announced the rollout of both the updates via posts on Realme Community. We recommend installing both the updates over strong Wi-Fi connection and while charging your phones. You can also check for the updates manually in Settings > Software Upgrade if you haven't received a notification yet.