Redmi India has posted a teaser video on Twitter to suggest the launch of the Redmi 9 Power smartphone in the country. 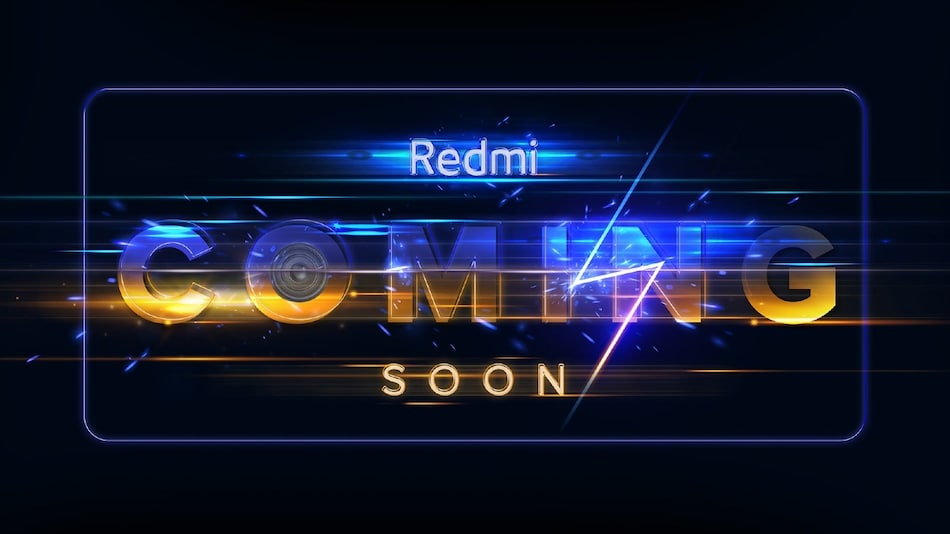 Redmi 9 Power is ‘coming soon’ to India, as per the official teasers

Redmi 9 Power launch in India has been officially teased by Xiaomi sub-brand Redmi. The latest development comes days after the smartphone was speculated to be a rebranded version of the Redmi Note 9 4G that was launched in China last month. A listing on Google Play Supported Devices page also recently suggested the existence of the Redmi 9 Power with model number M2010J19SI. The Redmi phone is rumoured to come in two different variants, with 4GB RAM as standard.

The Redmi India account tweeted a teaser video to suggest the launch of the Redmi 9 Power. The video doesn't give any explicit hint at Redmi 9 Power, though it shows some metaphors to suggest the performance of a new model that it calls a ‘Power Packed' device.

Worlds will collide! Brace yourselves because we're about to redefine what it means to be #PowerPacked. ????

Check this space for more: https://t.co/KdkKO8oYFN

Excited? RT & join in on the conversation! ???? pic.twitter.com/wHr42j7HYl

Xiaomi has also created a dedicated microsite on Mi.com for the upcoming launch. It teases a quad rear camera setup that includes a 48-megapixel primary sensor and fast charging-supported battery on the new Redmi phone.

The latest series of teasers don't provide any particular details about the launch date of the Redmi 9 Power in India. You'll see a ‘coming soon' tag on the teaser video and the microsite, though. Nevertheless, the phone is rumoured to debut as early as December 15.

Xiaomi may allegedly bring Redmi 9 Power as a rebranded version of the Redmi Note 9 4G that debuted in China last month. However, there could be slight changes to target Indian consumers.

Redmi 9 Power reportedly surfaced on Google Play Supported Devices page last week with model number M2010J19SI that is associated with the Redmi Note 9 4G. The smartphone is also tipped to come in 4GB + 64GB storage model and 4GB + 128GB storage variant in the country. It may be offered in Green, Blue, and Black colour options.

Detailed specifications of Redmi 9 Power are yet to be revealed. However, if it will essentially be a rebranded version of Redmi Note 9 4G, the new Redmi phone could carry specifications similar to those of the recently launched model. This means that Redmi 9 Power could come with a 6.67-inch full-HD+ (1,080x2,340 pixels) display, Qualcomm Snapdragon 662 SoC, and a 6,000mAh battery with 18W fast charging. The phone may have some differences on the rear camera front as Redmi Note 9 4G sports triple rear cameras but the teasers suggest a quad rear camera setup on the Redmi 9 Power. The new phone is also likely to run on MIUI 12 out-of-the-box.