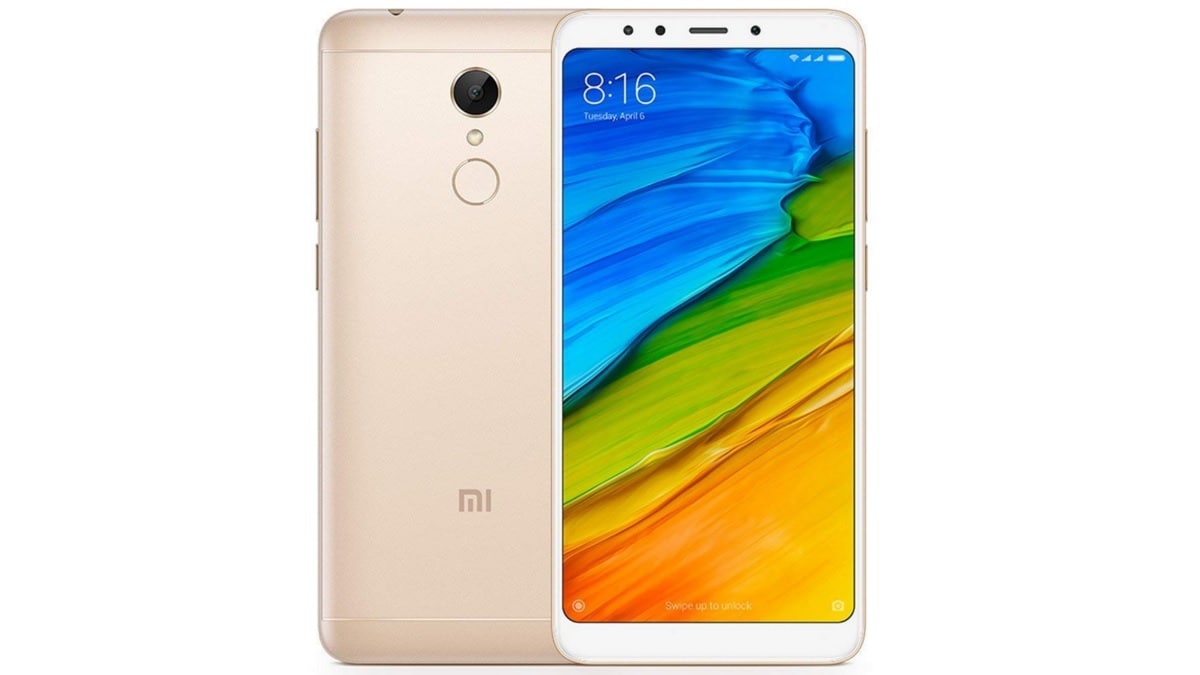 Xiaomi recently announced that the Redmi Note 5 will be upgraded to MIUI 11, the latest iteration of its MIUI custom skin, later this month. Making good on its promises, the company has started rolling out the MIUI 11 stable update for Redmi Note 5 users in India. MIUI 11 brings a host of changes such as a redesigned UI with minimalist aesthetics, blurred app previews for enhanced privacy, quick reply for messaging apps, new dynamic sound effects, and a lot more. The new update also brings the October Android security patch.

We have come across multiple reports on the Mi India community forum of users detailing the arrival of a new MIUI update via the stable OTA channel. The update carries the build number MIUI v11.0.2.0 and is 493MB in size. But it appears that the update is being rolled out in a phased manner for Redmi Note 5 users in India. So, if you have a Redmi Note 5 and are yet to receive the MIUI 11 update, it will arrive over the course of the next few days. Xiaomi has confirmed to Gadgets 360 that the rollout of MIUI 11 update for Redmi Note 5 has commenced.

As mentioned above, the update also brings the October Android security patch. MIUI v11.0.2.0 is based on Android Pie, and won't likely be upgraded to Android 10. As for the changelog, it brings an all new UI design that is optimised for full-screen devices and has less visual clutter. Moreover, the MIUI 11 update comes with the sounds of nature feature that brings dynamic tunes for automatically switching notification sounds.

Another useful feature introduced by the MIUI 11 update for the Redmi Note 5 is document preview, which allows users to see the preview of a document before actually opening it. You can read more about the new features introduced by MIUI 11 here. If you are a Redmi Note 5 user in India, you can check for the MIUI v11.0.2.0 update's availability on your phone by following this path: Settings > About phone > System update.