Redmi Note 7 Pro and Redmi Note 7 are some of Xiaomi's most popular phones, and first received their MIUI 11 based on Android 9 Pie in October. 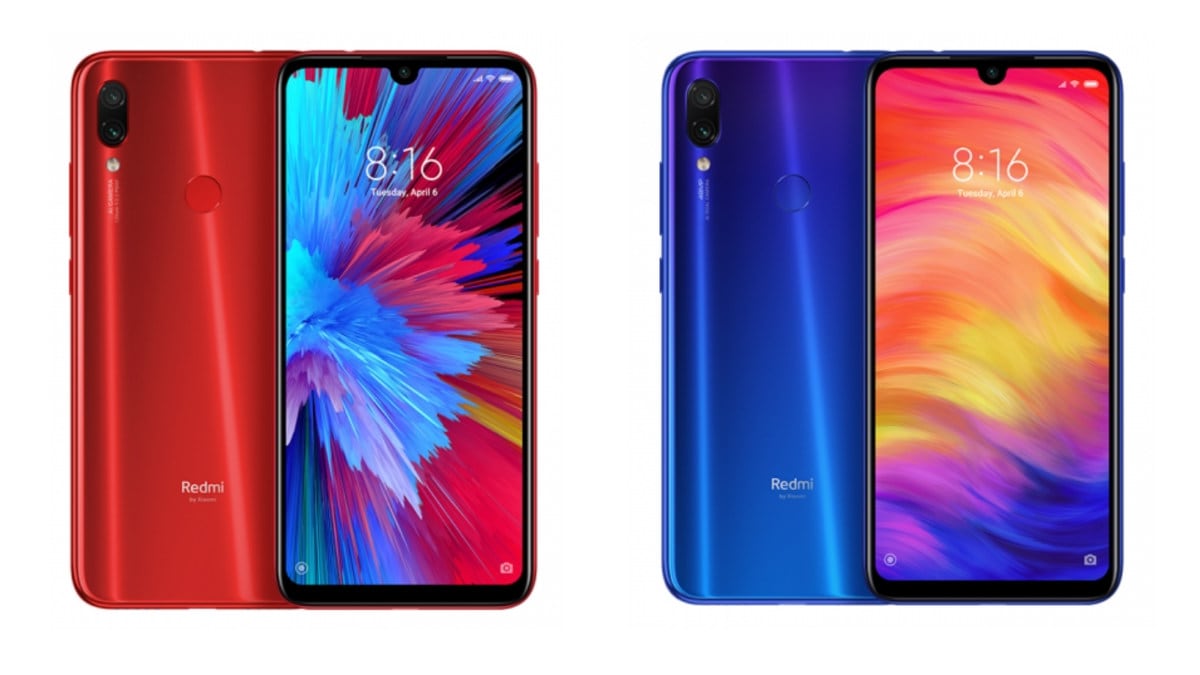 Redmi Note 7 Pro and Redmi Note 7 were launched earlier this year, and are some of the most popular smartphones from Xiaomi in India. Now, it's being reported that the two smartphones may soon get their Android 10-based MIUI update. We expect the Redmi Note 7S to be part of this rollout. To recap, these smartphones were first updated to MIUI 11 in October, earlier this year, but that build was based on Android 9 Pie. But this time around, a moderator on the MIUI forum has reported that Xiaomi is already working on the Android 10-based MIUI 11 software. Now, as much as this news is exciting for the Mi fans, we'll suggest you take this news with a pinch of salt because we haven't officially heard from Xiaomi regarding an upcoming major software update yet.

As per a post by a moderator on the Mi Community forum, Xiaomi has already begun working on a MIUI 11 update based on Android 10 for the Redmi Note 7 and the Redmi Note 7 Pro. The report mentions that the Chinese version of MIUI 11 has entered in closed beta and we might see the first public beta releasing in about 2-3 weeks. Following that, the company will need to fine-tune the software and if things go right then in about 8 weeks we might get to see the first stable release for the general public. We've reached out to Xiaomi to comment on the rollout and will update this space if we hear back.

The dual-SIM (Nano) Redmi Note 7 features a 6.3-inch full-HD+ (1080x2340 pixels) display along with a 19.5:9 aspect ratio. There's a Qualcomm Snapdragon 660 SoC under the hood. Battery capacity is set at 4,000mAh and it supports Quick Charge 4.0. On the software front, the phone currently runs on MIUI 11 based on Android 9 Pie. As for the cameras, there's a 12-megapixel primary camera with an f/2.2 aperture paired with a 2-megapixel secondary depth sensor. For selfies, there is a 13-megapixel sensor at the front.

The dual-SIM (Nano) Redmi Note 7 Pro also features a 6.3-inch full-HD+ (1080x2340 pixels) display along with a 19.5:9 aspect ratio. This phone is powered by the Qualcomm Snapdragon 675 SoC and it also packs a 4,000mAh battery that supports Qualcomm's Quick Charge 4.0. On the software front, the phone currently runs on MIUI 11 based on Android 9 Pie. Talking about the cameras, this phone sports a dual rear camera setup that includes a 48-megapixel primary camera with an f/1.79 aperture and a 5-megapixel secondary depth sensor. There is also a 13-megapixel camera sensor at the front for selfies.