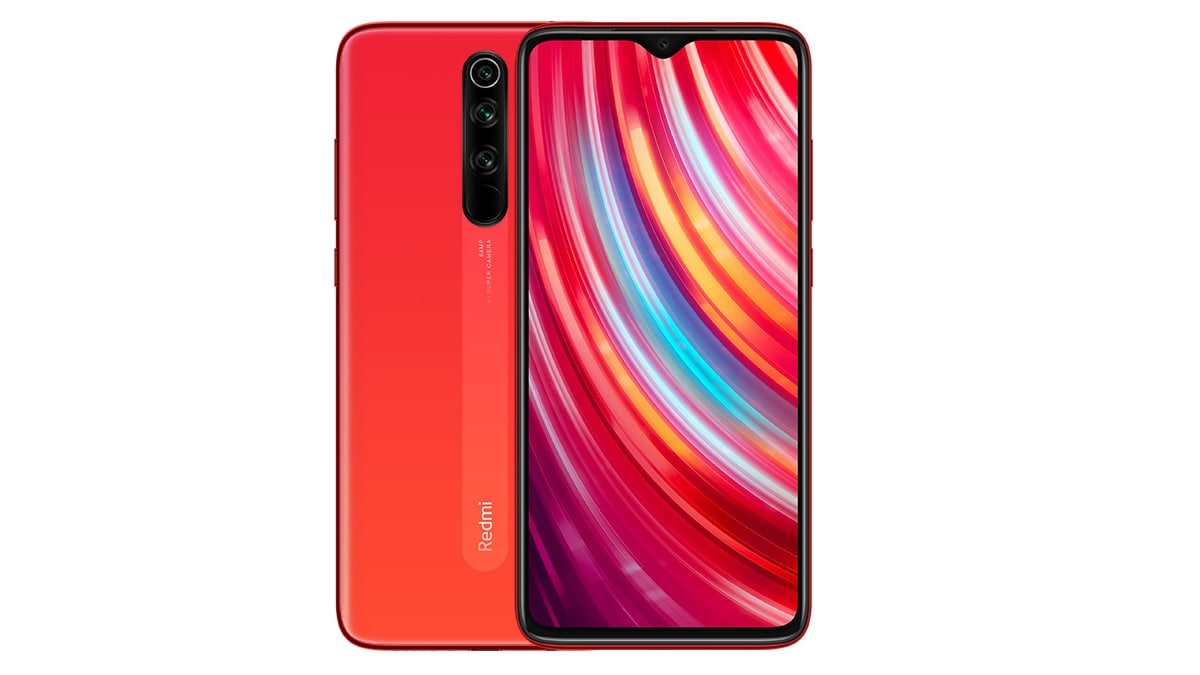 As for the specifications, the Redmi Note 8 Pro packs a 6.53-inch full-HD+ (1080 x 2340 pixels) HDR display with 19.5:9 aspect ratio and a waterdrop notch. It is powered by the octa-core MediaTek Helio G90T SoC paired with up to 8GB of RAM, while a 4,500mAh battery with18W fast charging support keeps the lights on. The phone's quad rear camera setup includes a 64-megapixel main snapper, accompanied by an 8-megapixel ultra-wide-angle shooter, a 2-megapixel depth sensor, and a 2-megapixel macro lens. On the front is a 20-megapixel camera with an f/2.0 lens for videos calls and selfies.

Realme 5 or Redmi Note 8: Which one should you buy? We discussed this on Orbital, our weekly technology podcast, which you can subscribe to via Apple Podcasts or RSS, download the episode, or just hit the play button below.