Samsung Galaxy A20s Getting Android 11-Based One UI 3.1 Update: Report 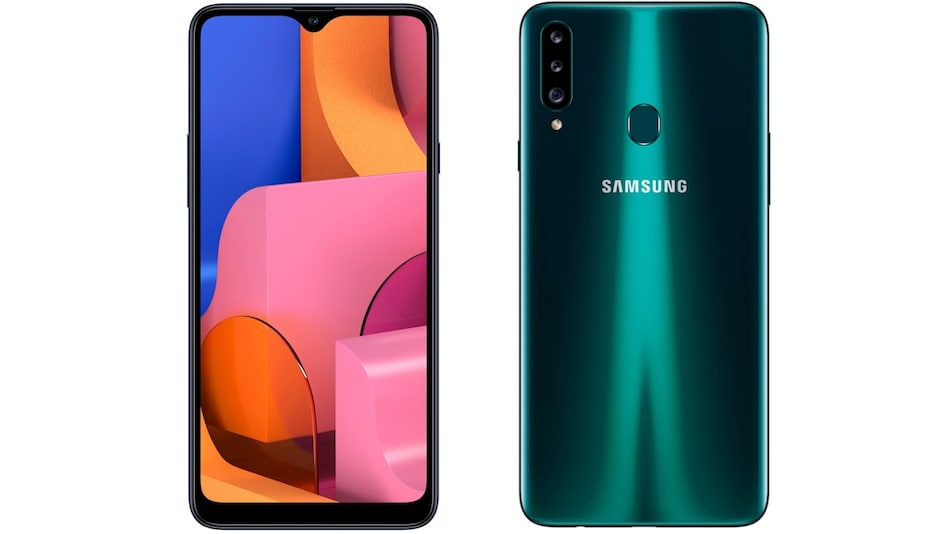 Samsung Galaxy A20s is reportedly getting a stable version of the Android 11-based One UI 3.1 update. The update is currently rolling out in Malaysia and is expected to reach other markets soon. Along with the new OS, the update for the Samsung smartphone is bundled with the June 2021 Android security patch and comes with many Android 11 features such as chat bubbles, new privacy settings, permissions settings, and more. The Galaxy A20s was launched in October 2019 with Android 9 Pie out-of-the-box and subsequently received an Android 10 update in May 2020.

SamMobile reports that Samsung Galaxy A20s is getting a One UI 3.1 update in Malaysia. The Android 11-based UI gets a refreshed UI, updated stock apps, the ability to remove location data from images, one-time permissions, faster-performing apps, and improved memory usage. Samsung is known to provide two major OS updates for their budget smartphones, so this is most likely the final OS upgrade for the smartphone.

Bundled with the update is the June 2021 Android security patch. The update for the Galaxy A20s carries A207FXXU2CUFA as its firmware version but there is no information on the size of the update. However, users should still update the smartphone while it is connected to a strong Wi-Fi connection and is put on charge. Expect the smartphone to receive the update automatically over-the-air. If you wish to manually check for the update, head to Settings > Software update > Download and install.

The triple rear camera setup on the Galaxy A20s is headlined by a 13-megapixel primary sensor that is accompanied by an 8-megapixel ultra-wide lens and a 5-megapixel depth sensor. Samsung has packed a 4,000mAh battery that supports 15W fast charging.