Samsung has made Galaxy A50s significantly cheaper than its launch price. 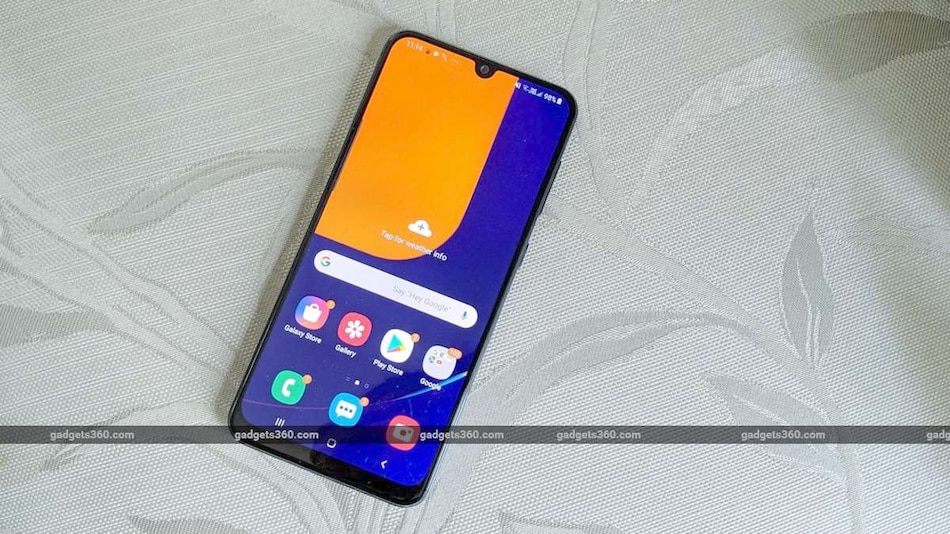 Samsung Galaxy A50s was launched in India in September 2019

Samsung Galaxy A50s price in India has been cut, making it cheaper by Rs. 2,471 for the base variant. The smartphone can now be purchased at a starting price of Rs. 18,599. This comes after the price of the phone had been increased by Samsung owing to an increase in tax rates in India. Galaxy A50s was launched in India in September last year, powered by an octa-core Exynos 9611 SoC. Not just Galaxy A50s but even Galaxy M21 has become cheaper in India due to the price cut by the company.

Will WhatsApp Get a Killer Feature That Every Indian’s Been Waiting For?
Realme 5 Pro, Realme XT Receiving OTA Update With April Security Patch