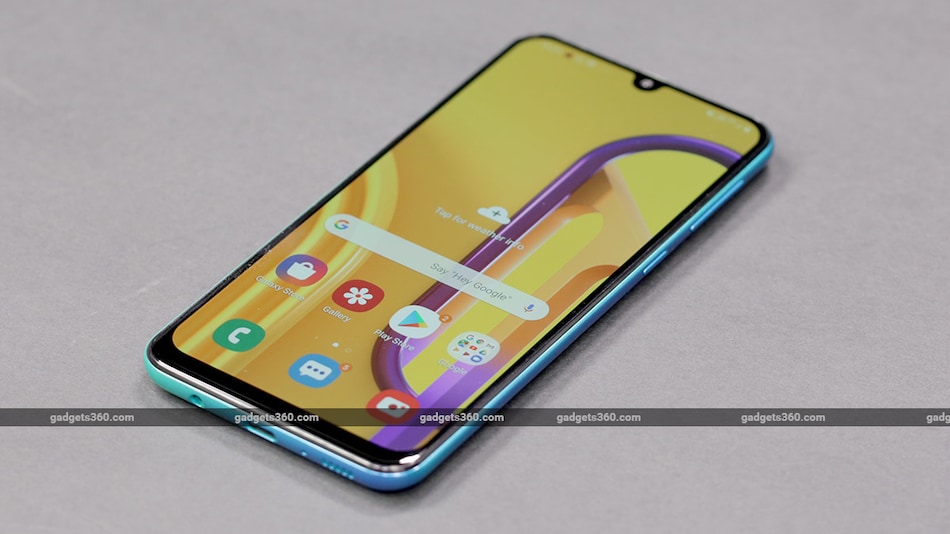 Samsung Galaxy M30s runs on Android Pie, and even though an Android 10 upgrade is still months away, the company is making sure that the phone gets the monthly security updates on time. And occasionally, in advance. Samsung has reportedly released a new update for the Galaxy M30s in India that brings the March Android security patch. It is worth noting that the month of March is yet to begin and a majority of Samsung phones are currently on the February patch or older versions. But the Galaxy M30s has taken an early lead and has received the March security patch despite being a lower mid-range phone.

The rollout of March security update for the Galaxy M30s in India was first spotted by SamMobile. The fresh update carries the build number M307FXXS2ATB3 and is reportedly 118.92MB in size. It must be noted that the update is still based on Android Pie. The changelog only mentions the arrival of a security patch level upgrade, but no new features or UI changes are listed. As per SamsungFirmware.org, the new software build with March security patch is compatible with China and Thailand units of the phone as well. Interestingly, the update is being rolled out even before Google has rolled the March Android security update for its Pixel phones.

The Galaxy M30s is due for an Android 10 update in April, but it appears that the rollout might begin ahead of schedule. A Galaxy M30s unit was recently spotted on the Wi-Fi Alliance database with Android 10. As for the phone itself, it recently received a price cut in India, bringing its cost down to Rs. 12,999 for the 4GB RAM variant. The 6GB RAM model of Samsung's phone, on the other hand, will set buyers back by Rs. 14,999. You can check our Galaxy M30s review here, in which we found the phone's battery life, dependable daylight camera performance, and a crisp AMOLED display to be its strengths.