Samsung Galaxy Note 9 got the One UI 2.1 update a week after the German variant which may be the case with the One UI 2.5 update as well. 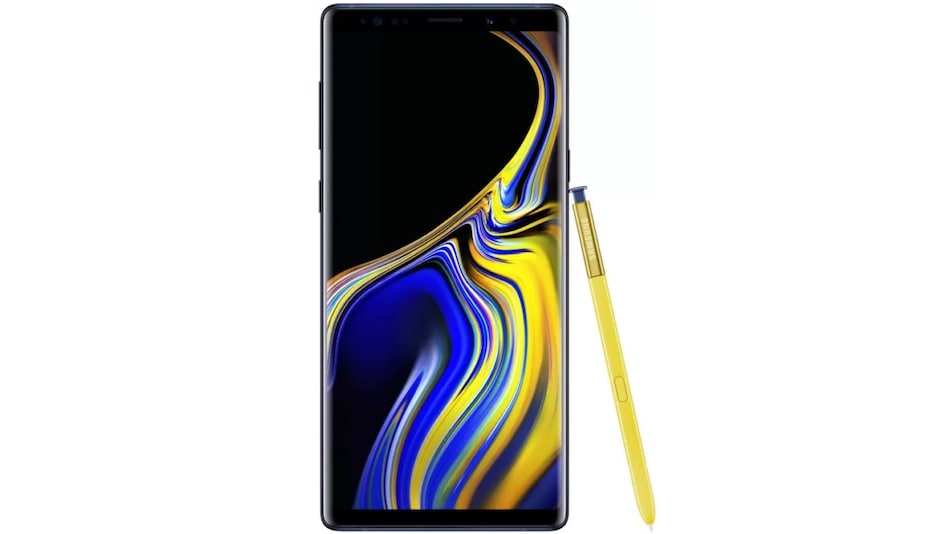 Samsung Galaxy Note 9 Night Mode was improved with the One UI 2.1 update

Samsung Galaxy Note 9 has reportedly started receiving One UI 2.5 update based on Android 10 in Germany. The update comes with firmware version N960FXXU6FTJ3 and brings several new features to the phone that was launched back in 2018, as well as the October Android security patch. The update is said to be over-the-air and as of now, there is no information on when the One UI 2.5 update will make its way to Samsung Galaxy Note 9 users in India. The phone received One UI 2.1 update in India back in June.

As per a report by SamMobile, Galaxy Note 9 users in Germany have started receiving the One UI 2.5 update which comes with firmware version N960FXXU6FTJ3. It brings support for wireless DeX that allows using DeX on a display that supports screen mirroring. The phone also gets the latest October security patch.

Till now, a physical connection with a cable was required to access Samsung DeX. The report also states that the camera has received some new functionality. Single Take feature has been reportedly added and users can now select the video recording resolution, as well as the frame rate between 24fps, 30fps, and 60fps in Pro video mode.

The Samsung Keyboard app on the phone is said to have got a YouTube search feature that splits the keyboard in landscape orientation. Lastly, the Messages app now allows users to send an SOS message every 30 minutes for 24 hours.

As of now, there is no information on when the update will come to the Indian market.

The report also points out that One UI 2.5 will be the last update for the Galaxy Note 9 with only security updates following through for at least one more year and after that, the frequency will be reduced to once every three months.