Samsung Galaxy S21 FE may have a 6.4-inch display making it larger than the regular Galaxy S21. 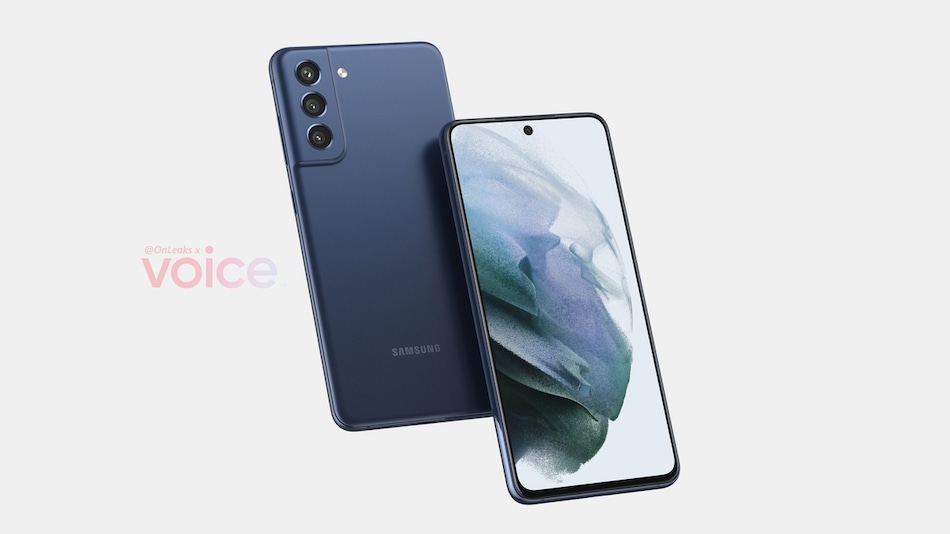 Samsung released the Galaxy S20 FE back in September of 2020 and the phone was a more affordable option with flagship specifications, compared to the regular Galaxy S20 lineup. The Korean tech giant is expected to do the same with its Galaxy S21 and release a Galaxy S21 FE. Now, new details about this phone that is believed to carry model number SM-G990B have surfaced pertaining to the battery capacity. The rumoured Galaxy S21 FE is said to come with a 4,500mAh battery.

Samsung has not shared details on the Galaxy S21 FE but last month, an alleged product launch timeline from the company reportedly leaked and it suggested that an FE Unlocked event is planned for August 19 this year. However, this information should be taken with a pinch of salt.