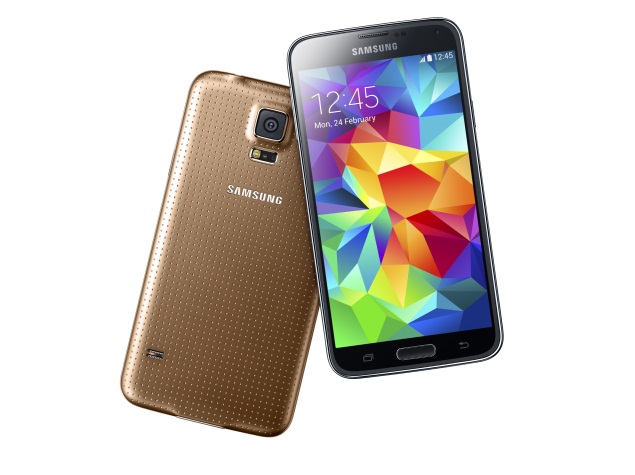 A recent report had suggested that Samsung's 2014 flagship, the Galaxy S5, along with the Galaxy Note 4 might receive the Android L update late-November or early-December.

The report notes, "Initially, we wanted to make the firmware available for every Samsung fanatic out there. However, after testing it for two days, we decided that it was not suitable for everyday use, as it contains a plethora of bugs and is slow as a turtle, so we won't be publishing the build online."

It might not give away all the new features of the new TouchWiz UI developed by Samsung, but the YouTube video surely gives an idea how Samsung is moving ahead with the UI tweaks for the new Android L OS.

The Galaxy S5 running Android L test build is seen sporting a new White theme, replacing the dated blue theme. Sammobile points out that Samsung had been using the blue theme since launch of the Galaxy S2 back in 2011.

Some of the notable features seen in the video are the revamped apps for Dialler, Messages, Memo, Clock. As of now, there are no in-app animations' considering the build is still in early stages. Samsung has reportedly developed these apps from scratch with Google's new Material Design guidelines. The company has also added a clipboard tool which can be seen storing screenshots and copied text.

At the end, Sammobile adds, "Performance-wise, Android L uses the new ART runtime, so it should be faster and more lag-free than KitKat, but as the build we have is in the alpha stage, it's even slower than the stock Galaxy S5 KitKat firmware. So, at the moment, we can't really comment on the overall performance of the device."

As of now, we are yet to hear official word from Samsung on the roll-out of the Android L update for its 2014 flagship smartphone.

It's worth noting that Google itself is yet to reveal an exact time frame for the Android L update release for its Nexus range of devices, though it should be close to the launch of the next Nexus smartphone or tablet.

The Mountain View giant announced the next major build of Android for smartphones and tablets, currently codenamed Android L, at it I/O event earlier this year.