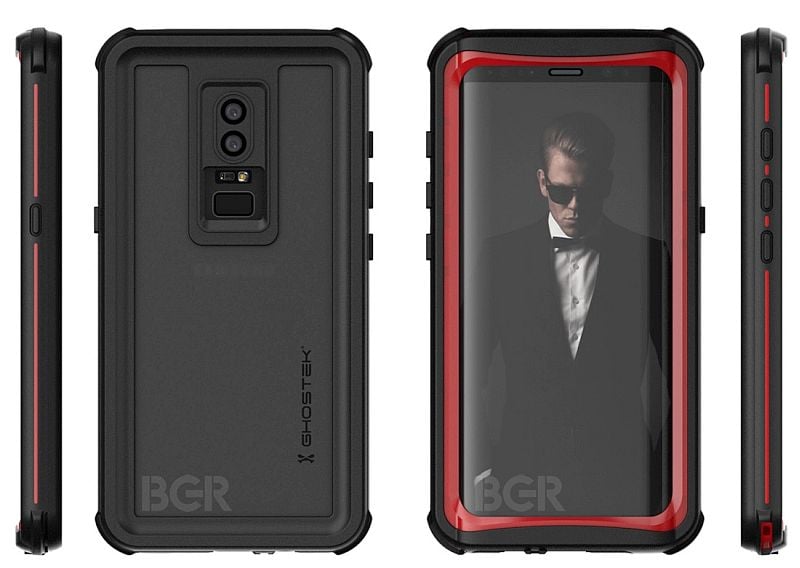 With the year coming to end in next few weeks, rumours have started popping up about next year's premium smartphones. The first of these is the Samsung Galaxy S9 which is likely to be unveiled alongside a Plus variant in the first half of 2018. A new report claims that the Samsung Galaxy S9 will see a major design refresh compared to last year.

Other details tipped include dual camera setup at the back with vertical alignment instead of horizontal. A recent note by KGI Securities' Ming-Chi Kuo also tipped the presence of a rear-facing dual camera setup on the Galaxy S9.

The new report also claims that Samsung will bring the fingerprint scanner back on the Samsung Galaxy S9 and it will be housed at the back panel. The company will reportedly house the fingerprint module just beneath the camera sensor. BGR has also shared a render of the Samsung Galaxy S9 that's built by a smartphone accessory maker based on the inputs from the handset's factory. BGR adds that the render 'mostly' shows the new Galaxy S9 accurately but does have some changes like a narrower bezel at the top. Some of the other details rumoured for the Galaxy S9 include presence of 4GB or 6GB of RAM.

The report also claims that the Galaxy S9 will be powered by the company's in-house Exynos 9 Series 9810 SoC or Qualcomm's Snapdragon 845 which is likely to debut early next year.