The Samsung Galaxy S10 series August 2020 security update is reportedly only available in Germany so far. 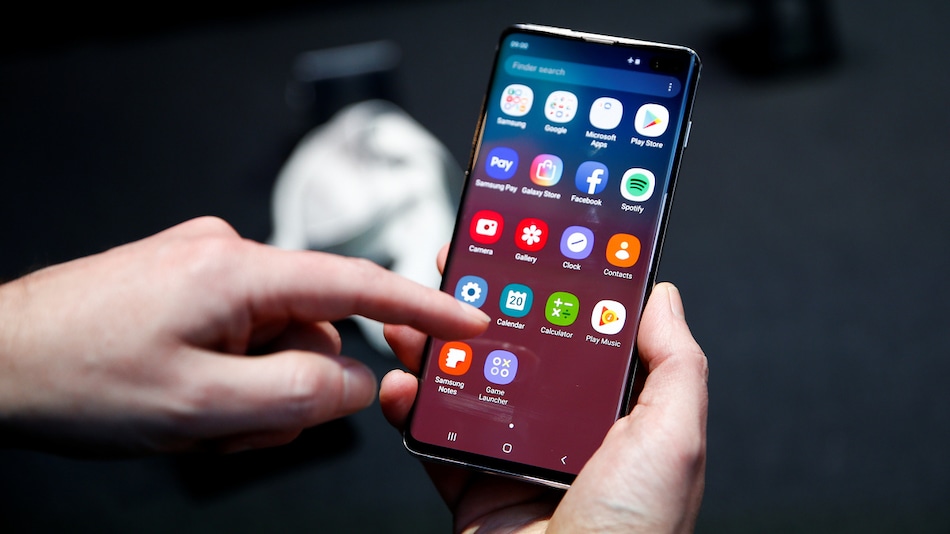 Samsung's security update has so far rolled out only for the Galaxy S10 series.

Samsung Galaxy S10 series has reportedly started receiving its August 2020 Android security patch, a couple of days ahead of the start of August. The South Korean electronics giant has become much faster with updates for its flagship smartphones in the recent past, and this is another example of its priority on the software front. As per a report, the update is so far available only in Germany for most of the Galaxy S10 models. The firmware version number of the build is G97xFXXU8CTG4.

SamMobile reports that Samsung has made the August 2020 security patch available in an update for the Galaxy S10 (SM-G973F), Galaxy S10+ (SM-G975F), and Galaxy S10e (SM-G970F). Although this new build is only available in Germany so far, similar builds can expected to be rolled out in other countries within the next few days. The report adds that as of now, users will not be able to downgrade to an older update after installing this new security update. Samsung usually pushes out security updates in batches like this.

For now, a changelog has not been provided, but the publication speculates based on the firmware version that the patch will come with more than just security changes. That being said, the change is not expected to be major, as the Samsung Galaxy S10 series was running the recently released One UI 2.1. You can check if your Samsung Galaxy S10 phone is eligible for the security update by opening Setting> Software update> Download and install.

The South Korean released a teaser recently, where it gave a sneak peek of the devices up for release. The event will take place in Suwon, South Korea, at its Digital City campus on Wednesday, August 5. The virtual event will be livestreamed on Samsung.com and Samsung Global Newsroom.