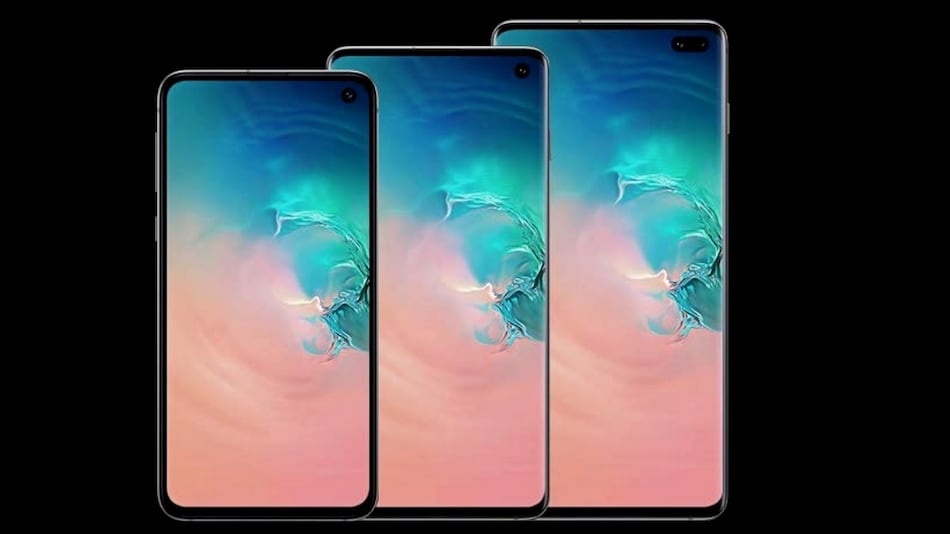 Samsung Galaxy S10 Series, Samsung Galaxy S20 FE, and Samsung Galaxy A52 are reportedly receiving the June 2021 Android security patch with an update. Along with the update, Samsung has provided a few privacy and security improvements but not much is known about it at the moment. The update is being rolled out in the Caucasus region, China, Hong Kong, Poland, and Ukraine and it is expected to reach other regions soon. These smartphones join the list of numerous Samsung smartphones that have already received the June security patch.

SamMobile reports that Samsung Galaxy S10, Galaxy S10+, and Galaxy S10e are receiving the June 2021 Android security patch with an update. The G97xFXXSBFUE6 update is currently rolling out in Poland. There isn't any information regarding the changelog of the update but it is expected to get privacy and security improvements.

Another report by SamMobile states that Samsung has also updated the Galaxy S20 FE with the June security patch with the update. The G7810ZCS2CUE2 update is currently rolling out in China and Hong Kong. There is again no information on the changelog but it is expected that it will come with privacy and security improvements.

Furthermore, Galaxy A52 is also on the roster to receive the June security patch. The A525FXXS2AUE2 is reportedly rolling out in the Caucasus region and Ukraine. Samsung hasn't provided the changelog for the update but it is likely that the update is bundled with privacy and security improvements, along with system-wide stability improvements. The update was reported by SamMobile.

There is no information on the size of the updates as of now. It is advisable that all the eligible Samsung smartphones are updated while connected to a strong Wi-Fi connection and are put on charging. To manually check for the update, head to Settings > Software updates > Download and install.