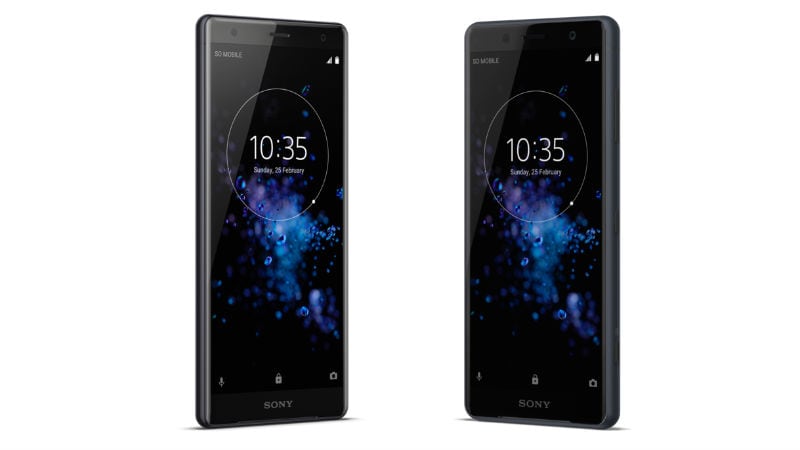 Sony Mobile's flagship smartphones for 2018 - Xperia XZ2 and Xperia XZ2 Compact - were announced at the company's keynote during Mobile World Congress 2018 in Barcelona. The company opened up pre-orders of the Xperia XZ2 and XZ2 Compact across Europe last week. Interestingly, as part of the pre-order promotions, Sony is giving away goodies along with its two new smartphones, including the PlayStation gaming console, PlayStation VR pack, wireless headphones, wireless speakers, and more.

The Xperia XZ2 and Xperia XZ2 Compact pre-order offers by Sony vary in different countries. For instance, in the UK, on every pre-order of the Xperia XZ2 from Carphone Warehouse or Three, the buyer gets a choice between a PlayStation 4 or PlayStation VR for free. Additionally, Sony is also adding a full year of PlayStation Plus, and the offer is applicable even on smartphones like Xperia XZ1, Xperia XZ1 Compact, and Xperia XZ Premium. However, in countries like Denmark, Finland, Norway and Sweden the XZ2 pre-orders will get the buyer a new WF-1000X Noise-Cancelling Bluetooth Earphones.