A new Vivo phone with 5G connectivity is going to be launched at MWC Shanghai, and it's expected to be the Vivo Apex 2019 concept phone, unveiled in January. 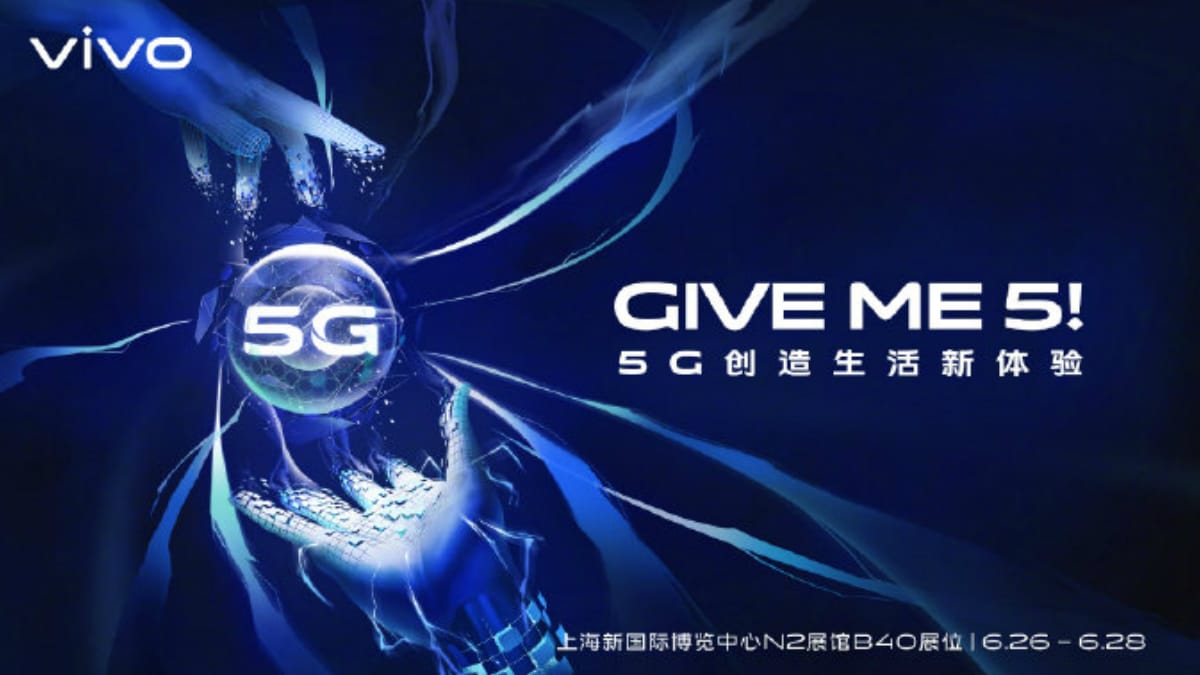 Vivo made the 5G smartphone announcement on Weibo

Vivo has confirmed that it is all set to display its first ‘5G phone' at the Mobile World Congress (MWC) in Shanghai next week. MWC 2019 will be held in Shanghai between June 26 to June 29, and Vivo is set to unveil its first 5G phone then. Little else has been revealed about the phone in the post, and it could be possible that Vivo showcases the production variant of the Apex 2019 concept phone unveiled in January. Vivo also announced its 120W Super FlashCharge technology that claims to fully charge a 4,000mAh battery in 13 minutes.

As mentioned, Vivo unveiled the Apex 2019 concept phone in January this year, and the production version of the phone could likely be showcased next week. This phone is just a concept for now, but something similar or inspired by it may be launched later in the year, similar to what the company did with Vivo Apex. The Vivo Apex 2019 sports an all-display design without a notch or a punch-hole and packs a dual camera setup at the back, and connecting pins at the rear end for charging and transferring of data.

As for specifications, the Vivo Apex 2019 comes with 5G support, and integrates Qualcomm's Snapdragon X50 5G modem, the Snapdragon 855 SoC, 256GB of storage, and 12GB RAM. It brings support for Jovi AI Assistant and many other smart functions as well. To make room for the new 5G module, the Vivo Apex 2019 uses a new Duplex PCB Design, which has increased the available space by 20 percent to minimise the overall stacking space.

The company also took to Weibo to announce its 120W Super FlashCharge technology ahead of MWC Shanghai. In its post, Vivo says that the new fast charging technology should be able to charge a 4,000mAh battery up to 50 percent in just 5 minutes. The phone should be able to fully charge in 13 minutes, and in 14 seconds the 4,000mAh battery should charge up to 2.38 percent. This is quite impressive and is better than Oppo's Super VOOC fast charging technology that claims to fully charge a 3,400mAh battery in 35 minutes.