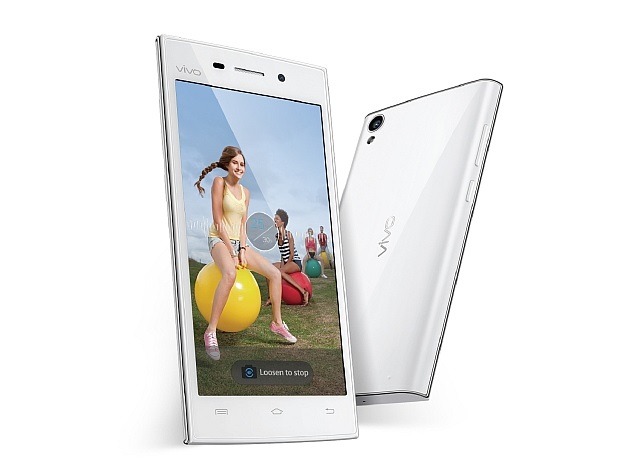 Other specifications of the Vivo Y15 include 512MB of RAM; 4GB inbuilt storage; a 4.5-inch FWVGA (480x854 pixels) display; a 5-megapixel rear autofocus camera with flash; a 2-megapixel front camera; dual-SIM support, and a 1900mAh battery.

The Vivo Y22 features same specifications as the Y15 except that it includes 1GB of RAM; an 8-megapixel rear camera with flash, and a 5-megapixel front-facing camera.

Notably, there is no word on maximum expandable storage capacity of the Vivo Y15, Y22, and X3S smartphones.