Xiaomi 12 Pro’s durability was tested in a video by YouTube channel JerryRigEverything. 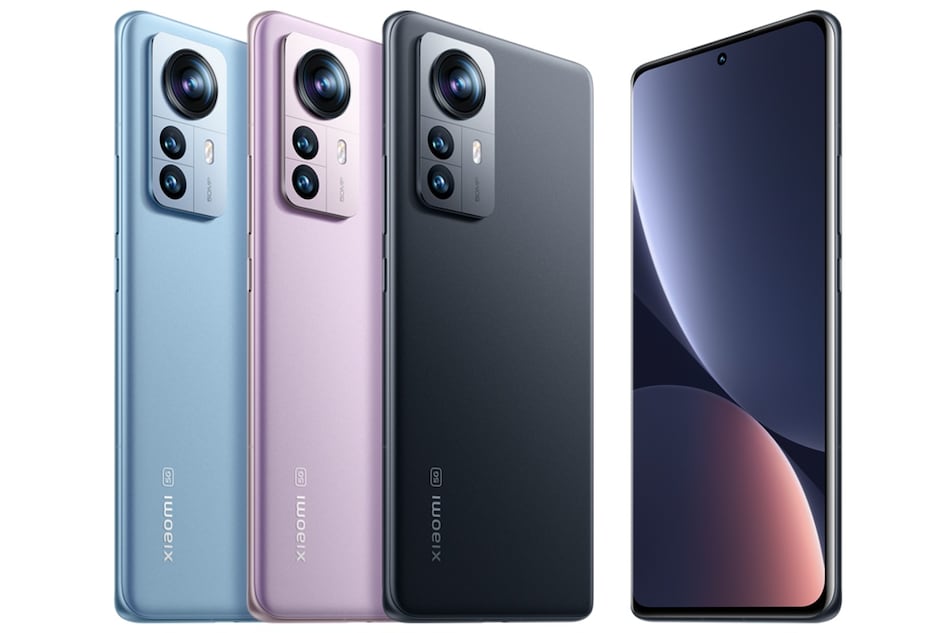 Xiaomi 12 Pro was launched in April in three colour options

In an over eight-minute video posted by Zack Nelson on his YouTube channel JerryRigEverything, the Xiaomi 12 Pro is subjected to the regular scratch test. The phone has a Corning Gorilla Glass Victus display, and a screen protector provided by Xiaomi. The phone's screen started getting mild scratches at hardness level six on the Mohs scale, and deeper grooves at level seven — something a phone might not experience in day-to-day usage. This is similar to the performance of the OnePlus 10 Pro on the JerryRigEverything test.

Despite getting these deep scratches on the screen, especially in the area above the under-display fingerprint sensor, the Xiaomi 12 Pro continued to recognise touch inputs. When it came to the fire test, the screen got toasted after about 30 seconds of being exposed to the flame of a lighter leaving a white mark. The Xiaomi phone gets an aluminium frame and frosted back. The video shows that the paint on the frame is peeled off, and frosted paint gets scratches easily.

In the final round, Nelson tries to bend the smartphone from the middle. The Xiaomi 12 Pro remained intact, however, there were some clicking sounds suggesting some damage internally. In comparison, the OnePlus 10 Pro snapped in half during the bent test.

The Xiaomi 12 Pro price in India has been set at Rs. 62,999 for the 8GB RAM model. The 12GB RAM variant carries a price tag of Rs. 66,999. Xiaomi launched the phone in Couture Blue, Noir Black, and Opera Mauve colours options.