Xiaomi 12 Ultra is reported to launch in July. 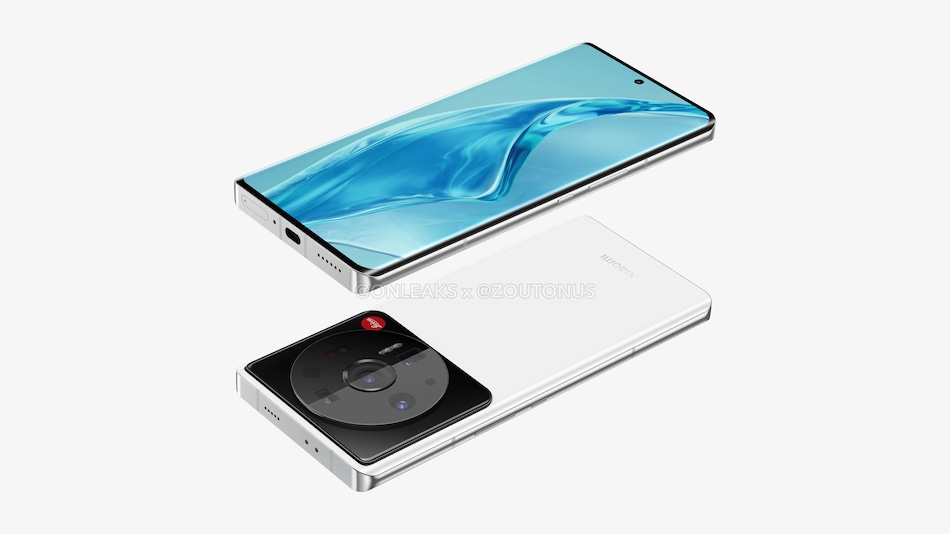 Xiaomi 12 Ultra may come with a triple rear camera setup

Xiaomi 12 Ultra key specifications have been leaked again, suggesting that the rumoured smartphone will get a 6.7-inch AMOLED display. It is also tipped to come with a Snapdragon 8+ Gen 1 SoC paired with up to 12GB of RAM and 512GB storage. The handset is also claimed to come with a triple rear camera setup with 50-megapixel primary camera. Some specifications in the latest set are in line with the ones leaked before, some are different, while others appeared in the wild for the first time.

Tipster Yogesh Brar claims that the alleged Xiaomi 12 Ultra may get a 6.7-inch quad-HD+ AMOLED LTPO display with up to 120Hz refresh rate. A previous report suggested that the phone will get a 6.6-inch AMOLED 2K (1,440x3,200 pixels) curved display with 20:9 aspect ratio, 120Hz refresh rate, and up to 1,700 nits of peak brightness.

For photography, the Xiaomi 12 Ultra is said to come with a triple rear camera setup headlined by a 50-megapixel camera with optical image stabilisation (OIS). It is claimed to be accompanied by a 48-megapixel ultra-wide sensor and a 48-megapixel periscope telephoto shooter that has a 5x optical zoom. There could be another time-of-flight (ToF) sensor and a Laser AF.

The phone is also tipped to come with a 20-megapixel front camera for selfies and video calls. Reports also suggest that Xiaomi 12 Ultra could become the first non-Leica smartphone to flaunt the iconic red logo of the German camera maker.

As far as battery is concerned, the Xiaomi 12 Ultra may pack a 4,800mAh battery with support for 67W wired as well as 50W wireless charging. Previously, it was reported that the phone will get a 4,860mAh battery with 120W fast charging. The phone is tipped to run Android 12-based MIUI 13 OS, and is said to launch in July alongside rumoured Mi Band 7 Pro.