Xiaomi 12 Ultra is expected to feature a Snapdragon 8 Gen 1 chipset. 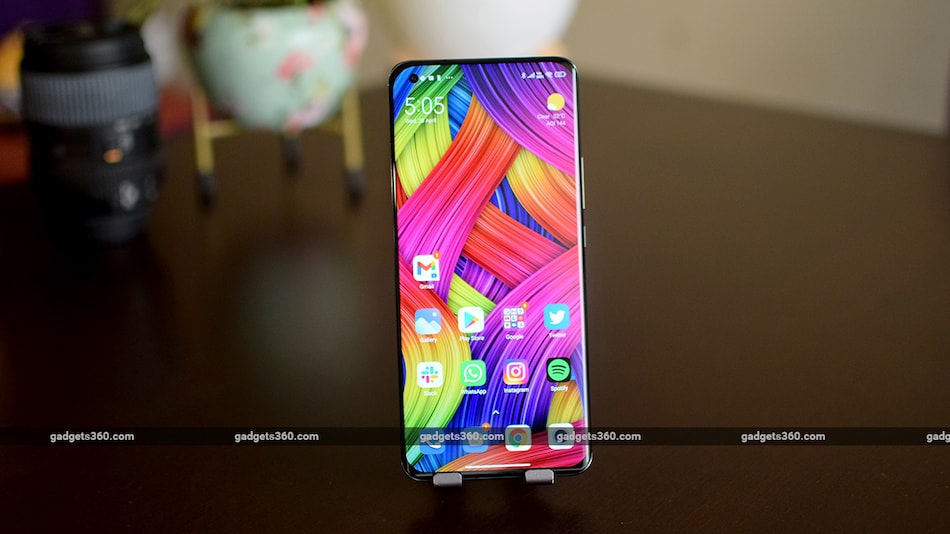 Xiaomi 12 Ultra, the rumoured high-end smartphone from the Chinese smartphone brand, is reportedly making its way to the market soon. Ahead of the formal announcement, the battery and charging specifications of Xiaomi 12 Ultra have been leaked online. The upcoming handset is tipped to launch with minor updates over Xiaomi 12 Pro, which was launched in December last year. Xiaomi 12 Ultra is said to feature a 4,680mAh battery. It is tipped to offer 120W fast charging support similar to its predecessor Xiaomi 10 Ultra.

The tipster earlier suggested that Xiaomi 12 Ultra could feature a 2K Samsung display. The smartphone is expected to be powered by Snapdragon 8 Gen 1 SoC. Other previously tipped specifications of the phone include a 50-megapixel main sensor, and 100W wired flash charging support.

While Xiaomi is yet to announce any details about the upcoming Xiaomi 12 Ultra, a past leak suggested that the company is preparing to launch the smartphone sometime in February. The handset was earlier expected to debut along with the Xiaomi 12 series phones that comprise Xiaomi 12, Xiaomi 12 Pro, and Xiaomi 12X models. To recall, the Xiaomi 12 lineup went official in China in the last week of December 2021.