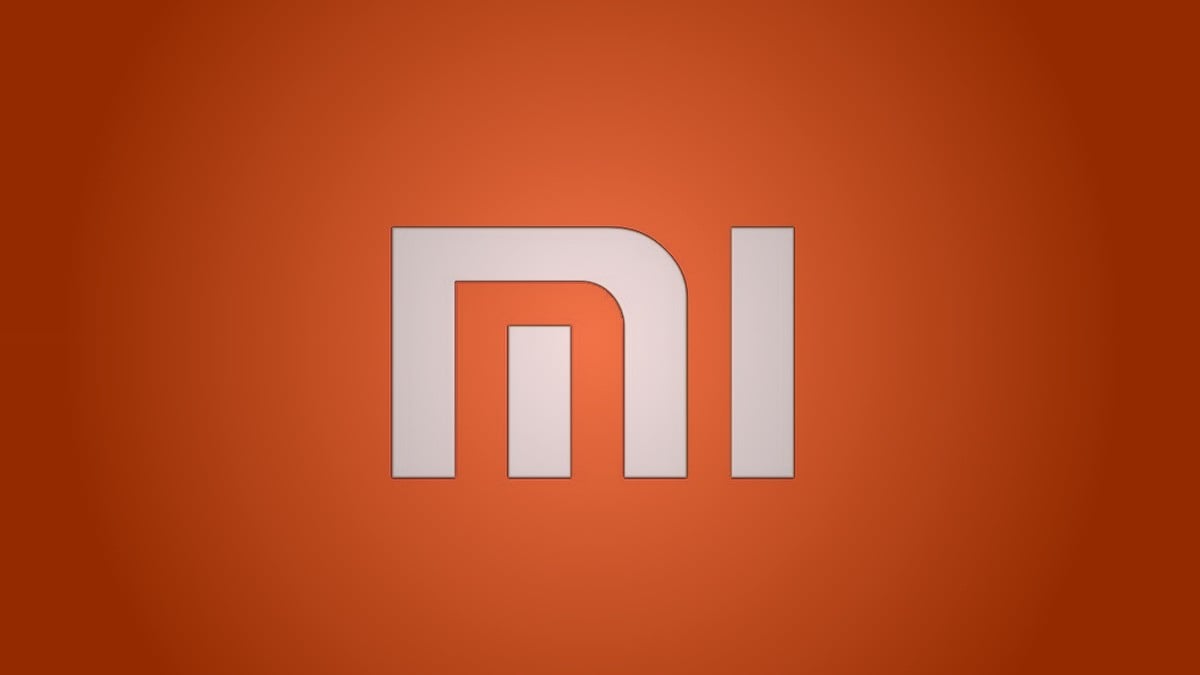 The Xiaomi co-founder and CEO shared in a Weibo post that the company has now set a clear goal on what it wants to achieve with each smartphone series under the Xiaomi and Redmi brand. But more importantly, he made it clear that “there are no plans for the new Max and Note this year” (translated) under Xiaomi's Mi series of phones.

On a brighter side, Jun's message leaves the doors open for a new Mi Max and Mi Note series phone in 2020 or later. But the company's vision shared by him under the Xiaomi and Redmi brands with regard to phones created with a specific objective, it appears that we might likely not see a new addition to the Mi Max and Mi Note series any time soon. The Mi Max 3 and the Mi Note 3 were the last phones in their respective series.