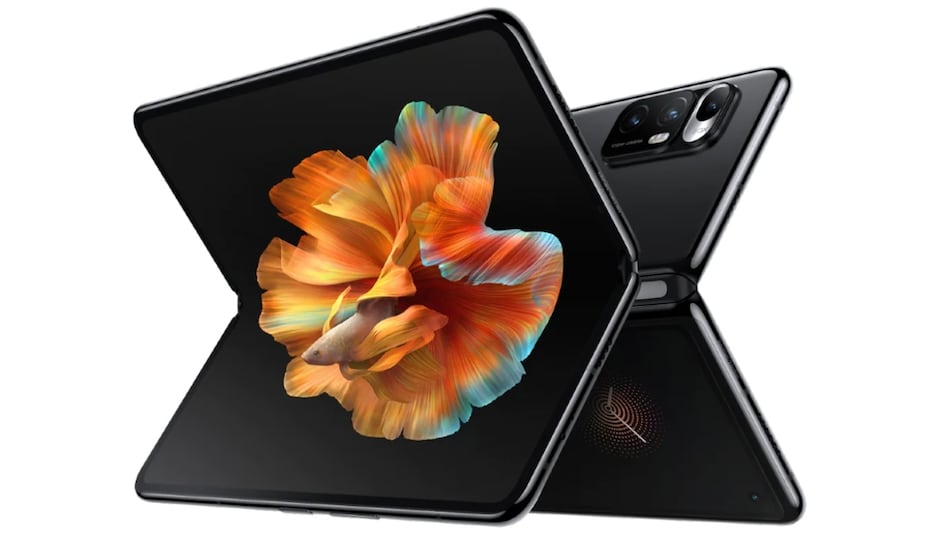 Xiaomi Mix Fold 2 will be launched in China later today and just a few hours ahead of the launch, the smartphone has been tipped to sport an 8-inch Eco² OLED 2K main display with a 120Hz refresh rate. The cover display is said to measure 6.56-inch, claimed to be a full-HD+ E5 AMOLED display with a 120Hz refresh rate. The handset may be powered by the Qualcomm Snapdragon 8+ Gen 1 SoC and feature a triple rear camera setup with 50-megapixel main sensor.

The Xiaomi Mix Fold 2 specifications were leaked by tipster Abhishek Yadav on Twitter. He claims that the foldable smartphone from Xiaomi will sport an 8-inch 2K Eco² OLED display with a 120Hz refresh rate. The phone is also said to feature a 6.56-inch full-HD+ E5 AMOLED cover display, also with a 120Hz refresh rate. Under the hood, the handset is claimed to pack the flagship a Qualcomm Snapdragon 8+ Gen 1 SoC paired with a LPDDR5 RAM and UFS 3.1 storage.

For photos and videos, the smartphone is tipped to sport a triple rear camera setup that has a 50-megapixel main camera. It could be paired with a 13-megapixel secondary shooter and an 8-megapixel third camera. The Xiaomi Mix Fold 2 may pack a 4,500mAh battery with support for 67W fast charging. Other features may include an X-axis haptic motor and a dual-speaker setup. The phone may weigh 262g.

The tipster claims that when unfolded, the Xiaomi Mix Fold 2 will measure 5.4mm thick — a fact that has already been confirmed by the company. In the folded state, the smartphone will measure 11.4mm thick, as per the tipster. The phone is also confirmed to come with the company's proprietary micro-droplet shaped hinge.