Once finalised, the Merge upgrade will shift from Ethereum’s current Proof-of-Work (PoW) mining model to the energy efficient PoS mechanism. 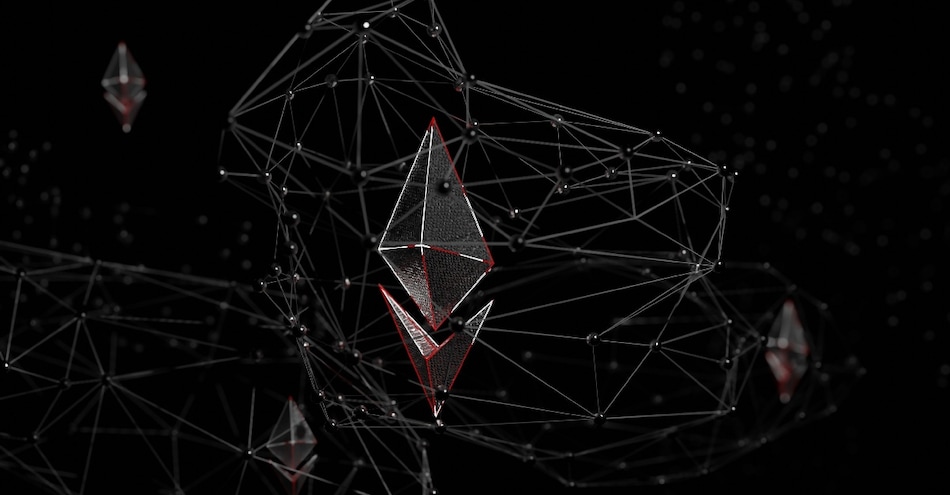 Ethereum's ‘Merge' upgrade, that will cut down its power consumption by 99.95 percent, has stepped into its final testing stage on the Goerli test network. The developers working on this update joined Goerli's code with its proof-of-stake (PoS) fork called Parter. While Merge's alignment with Goeri has been activated, the developers will wait for some hours to determine its success post thorough evaluation. Once finalised, the Merge upgrade will shift from Ethereum's current Proof-of-Work (PoW) mining model to the energy efficient PoS mechanism.

The Merge represents the joining of the existing execution layer of Ethereum, or the mainnet that is used today, with its new PoS consensus layer called the Beacon Chain.

Goerli is the last of three public testnets that the Merge has had to run through in recent months. Previously, the blockchain upgrade had shown promising results on the Sepolia and Ropsten testnets.

The network transitioned to PoS when the Terminal Total Difficulty (TTD) exceeded 10,790,000 at about 1:45 UTC, a CoinDesk report noted.

It's too early to tell what is going on post Goerli merge. Give the devs and chain time to collect calculations :) https://t.co/lOgDi5GPCd

If all goes well, the Merge upgrade will go live on September 19.

The developers are running extensive tests on the Ethereum revamp because DeFi apps reportedly worth over $100 billion (roughly Rs. 7,61,110 crore) are supported on the blockchain, and cannot be risked.

Ahead of its release, the Merge has already garnered support from stablecoin major Tether and Circle Pay, the issuer of USD Coin.

Labelling Merge as one of the “most significant moments in blockchain history”, Tether has decided to start making arrangements to support the Merge in line with its release schedule. Meanwhile, Circle Pay has said that once the Merge has released, it will only use that version of Ethereum for the operations of USD Coin.

The market price of Ether is benefitting from all the buzz and hype that surrounds the release of the Merge.