The Pixel 3a duo holds a lot of promise, but will the asking price make sense? 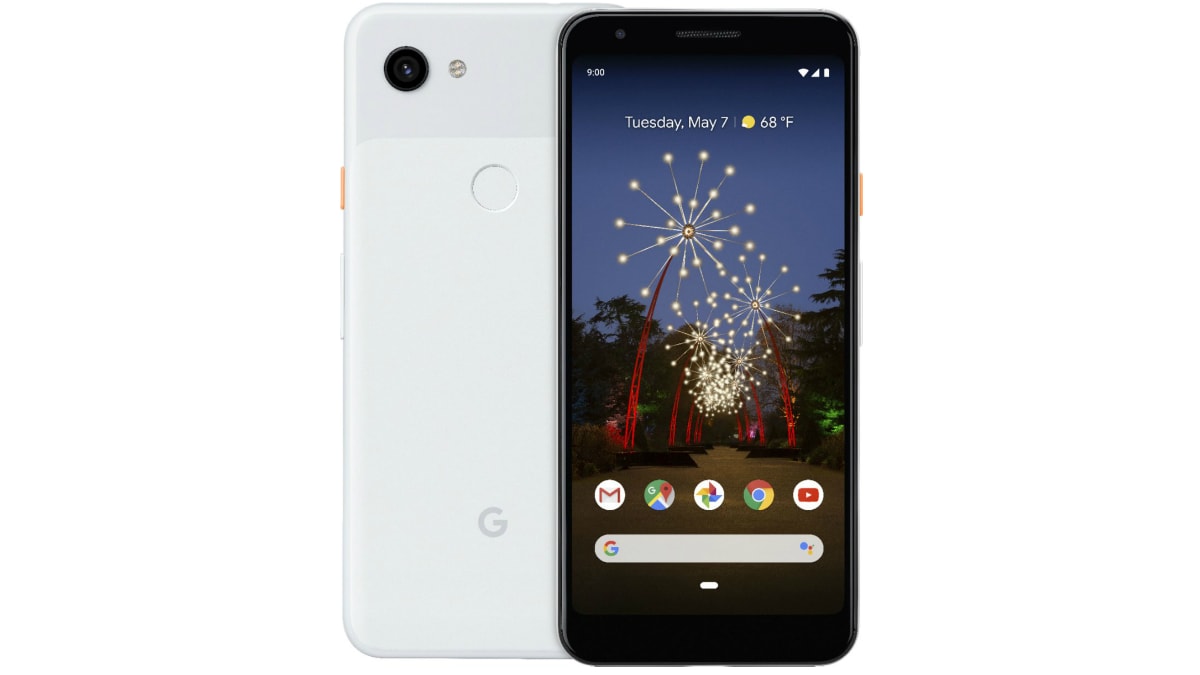 Google created the Pixel line-up to offer the best Android smartphone experience, and so far, the Pixels have delivered at least on that front. But their premium pricing has been a deterrent, and this has become particularly evident after Google's self-admitted struggles with selling its latest generation phones – the Pixel 3 and Pixel 3 XL. Now, if the multiple leaks and rumours are to be believed, the search giant is looking to circumvent that price barrier with a duo of mid-range phones, which aim to deliver the same great experience as the vanilla Pixels, but with a few trade-offs.

Dubbed the Pixel 3a and Pixel 3a XL, Google's upcoming phones will aim to entice a wider audience with a lower price tag slapped on the Pixel brand. ‘A' as in ‘affordable', anyone? But with every ‘Lite' tag or deviation from the core line-up towards affordability, we have seen companies make some compromises, both acceptable and questionable type.

So, what corners Google is cutting with the Pixel 3a and Pixel 3a XL? And more importantly, can they be justified in the light of an ‘affordable' starting price, which is still going to touch the $400 mark as per leaks? Let's do a quick breakdown and assess whether the Pixel 3a duo can turn out to be the Pixel phones fans have been waiting for?

The Pixel camera experience — because, why not?

The Pixels deliver arguably the best camera experience on a phone, but that certainly doesn't come cheap. But how many ‘budget flagships' can you count in the DxOMark top ten list of best camera phones? One, or a maximum two. And let's be honest. Budget flagships can pack the highest end processor, copious amount of RAM, and a large battery, plus a few other tricks. But what truly separates them from the likes of Samsung Galaxy S10 (Review), Huawei P30 Pro (Review) and the Pixel 3 (Review) is the camera performance.

The Pixel 3a and Pixel 3a XL will likely borrow design elements from the Pixel 3
Photo Credit: Droid Life

Bringing Pixel 3's impressive camera performance to the Pixel 3a will be a major standout in the segment Google is targeting with the mid-range Pixels, which are set to go official on May 7. It has also been tipped that Google's in-house Pixel Visual Core will make its way to the Pixel 3a and Pixel 3a XL – the same chip which enhances the camera output of the Pixel 2 and Pixel 3 duo. What this means is that the Pixel 3a and Pixel 3a XL won't disappoint when it comes to photography results, and might as well emerge as the best camera phones in the mid-range bracket. The much vaunted Night Sight for $400? Yes please!

The Pixels are the first to receive Android updates, both major and minor, as well as the first to receive security patches. Add to it Google's promise of an upgrade to at least two major iterations of Android, and you have yourself a phone that will be ahead of its competition when it comes to getting new features and all.

And if that promise is true in case of the Pixel 3a pair, buyers can rest assured that will at least get to experience Android R on their phone. If you are an Android purist but can't shell out a flagship's asking price, the Pixel 3a duo will be your best bet.

A beastly processor, but do you really need it?

Google obviously won't equip the Pixel 3a duo with a Snapdragon 800-series processor, because of course, the price. But do you really need one? Especially when we've seen chips like Snapdragon 675 inside the Redmi Note 7 Pro (Review) and Vivo V15 Pro (Review) offer a lag-free performance, even handling demanding games with ease. Coming to the Pixel 3a, leaks have pointed towards the Snapdragon 670 powering the phone, while the larger Pixel 3a XL is tipped to draw power from the Snapdragon 710 SoC.

The Pixel 3a is tipped to come in a total of three colour options viz. black, white, and purple
Photo Credit: DroidLife

With that being said, is there a point in rueing the absence of a Snapdragon 800-processor and pointing fingers at budget flagships as an example, when a Snapdragon 670 or 710 won't leave you wanting for more? I don't think so. After all, what matters is the in-hand experience, and if a chipset can handle day to day tasks like multitasking and gaming without a hitch, we won't be complaining.

What goes, what stays, and what you get?

The Pixel 3a pair will reportedly pack a 12.2-megapixel rear sensor and single 8-megapixel front camera, unlike the dual selfie snapper on the Pixel 3 and Pixel 3 XL. The mid-range Pixels are rumoured to retain the 3.5mm headphone jack, but will probably miss out on the dual front firing stereo speakers. Another leak has pointed out the lack of support for wireless charging, but at least, 18W fast charging will apparently be there. The price cutting measures extend to the retail package as well, with a recent leak suggesting that Pixel 3a buyers apparently won't get a bundled earphone in the box.

Design-wise, leaked renders indicate that the Pixel 3a and Pixel 3a XL will look quite similar to the Pixel 3, and will be available in Just Black, Clearly White, and Purple-ish colour options. The squeezable Active Edge sensors are here to stay, and so is the colourful power button. The Pixel 3a is tipped to pack a 5.6-inch full-HD+ (1080x2220 pixels) "gOLED" display that will be kept lit by a 3,000mAh battery, while the Pixel 3a XL might feature a 6-inch full-HD+ (1080x2160 pixels) panel that will draw power from a larger 3,700mAh battery.

Pixel 3a price: There is no middle ground

The most crucial part that will elicit a zealous yay or a disappointing nay for the Pixel 3a duo from potential buyers is the pricing. If leaks are to be trusted, the Pixel 3a will start at $399 (roughly Rs. 27,600), while the Pixel 3a XL will carry a starting price of $479 (roughly Rs. 33,600). The pricing is not half bad, but those figures are for the US market. We expect it to be significantly higher in India where the Pixel 3a duo is expected to debut on May 8. But what qualifies as ‘the right price'?

That's a tricky question, because it also includes the premium Google will ask for the storage upgrade. While a price tag of around Rs. 30,000 for the base variant might be appealing, anything that touches the Rs. 40,000 mark would be excessive because, at that price point, it would be hard to recommend the Pixel 3a as a worth-your-money purchase. More so, because that sum will be enough to get the OnePlus 7, a phone with true flagship traits that will outshine the Pixel 3a and Pixel 3a XL in a major fashion at least when it comes to specifications.

So, here's the summary. Despite the Pixel 3a and Pixel 3a XL appearing to be appealing phones, the price would ultimately decide whether the Pixel 3a will find takers. If Google gets the price right, the Pixel 3a can be a game changer in the mid-range segment with its flagship-grade camera and great software experience. But if the price is in the veins of a premium flagship, the Pixel 3a will just go down as a failed attempt from Google to get a Pixel in the hands of more users. Like we said earlier, a resounding victory or a great failure, but there is no middle ground here.