Google Pixel 3a, Pixel 3a XL India Launch Teased for May 8 by Flipkart 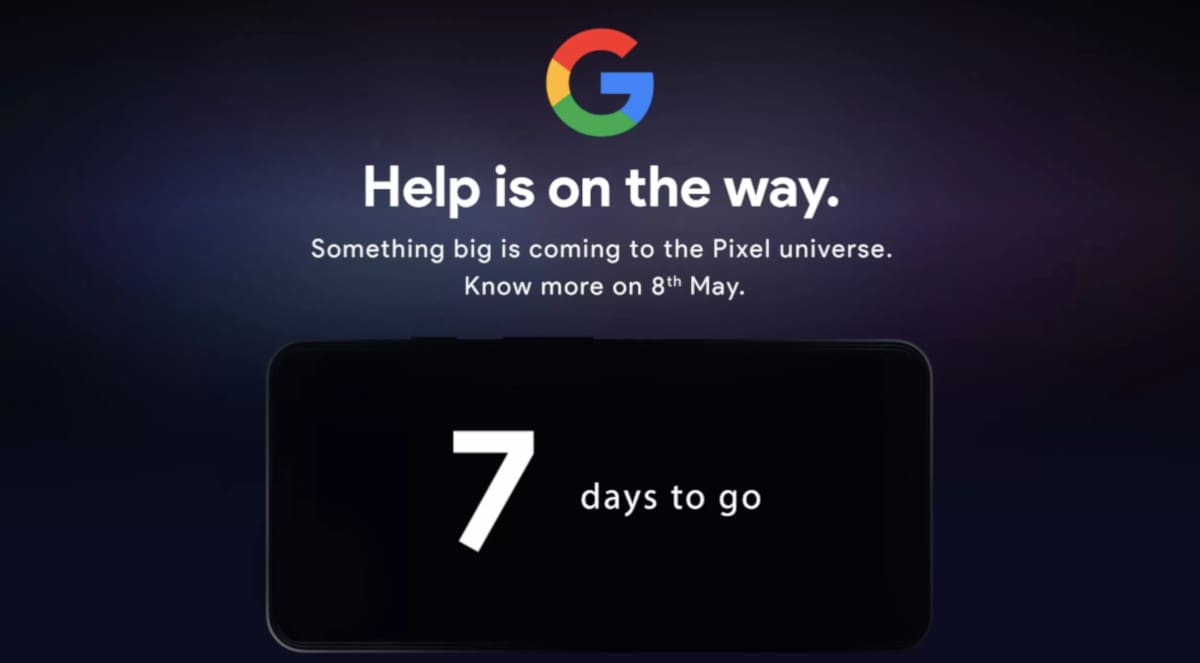 Google is all set to add new phones to its Pixel lineup on May 7 and ahead of the official announcement, e-retailer Flipkart has started teasing the arrival of these phones on its platform. A teaser webpage setup by the e-retailer promises to reveal more details on May 8, which falls exactly after the keynote finish at Google I/O as per India time. The teaser is light on details and doesn't reveal anything about the phones or their pricing.

The teaser microsite for upcoming Pixel smartphones listed on Flipkart confirms the impending India launch of the rumoured Pixel 3a and Pixel 3a XL phones. Although the teaser image doesn't mention any specifics, it is not far-fetched to assume that India will most likely be among the first crop of countries to get the new Pixel smartphones, especially given the phone are expected to be mid-range devices with comparably affordable price tags.

The Flipkart also confirms that the e-retailer will carry the phones in India, among other platforms. Considering the recent e-commerce rules, it can't be an exclusive sales partner for Google, so if the availability of Pixel 3 is any indication, we can expect brick-and-mortar chains like Reliance Digital, Croma, Poorvika, Bajaj Electronics, and Vijay Sales to also offer the upcoming Pixel phones.

The Flipkart teaser comes hours after Google had officially confirmed that it is bringing new hardware products to its keynote at the Google I/O on May 7. Although the company did not explicitly mention Pixel 3a and Pixel 3a XL, the official teaser on the company's online store as well as other platforms is a pretty good indicator that we will see new Pixel smartphones. At the same keynote, Google is also expected to detail the Android Q version.

The Pixel 3a will be purportedly powered by a Qualcomm Snapdragon 670 SoC while the Pixel 3a XL will get a Snapdragon 710. Both are expected to pack 4GB of RAM and have at least 64GB of onboard storage.

We expect to hear more about India availability and pricing of the new Pixel phones during the Google keynote and later via Flipkart. Google keynote starts at 10am PDT (10:30pm IST May 7) and ends at 11:30am PDT (12:00am IST, May 8).

Amazon, Ford Partner to Enable Package Deliveries to Owners' Cars
Would You Confess Your Secret Crush to Facebook?