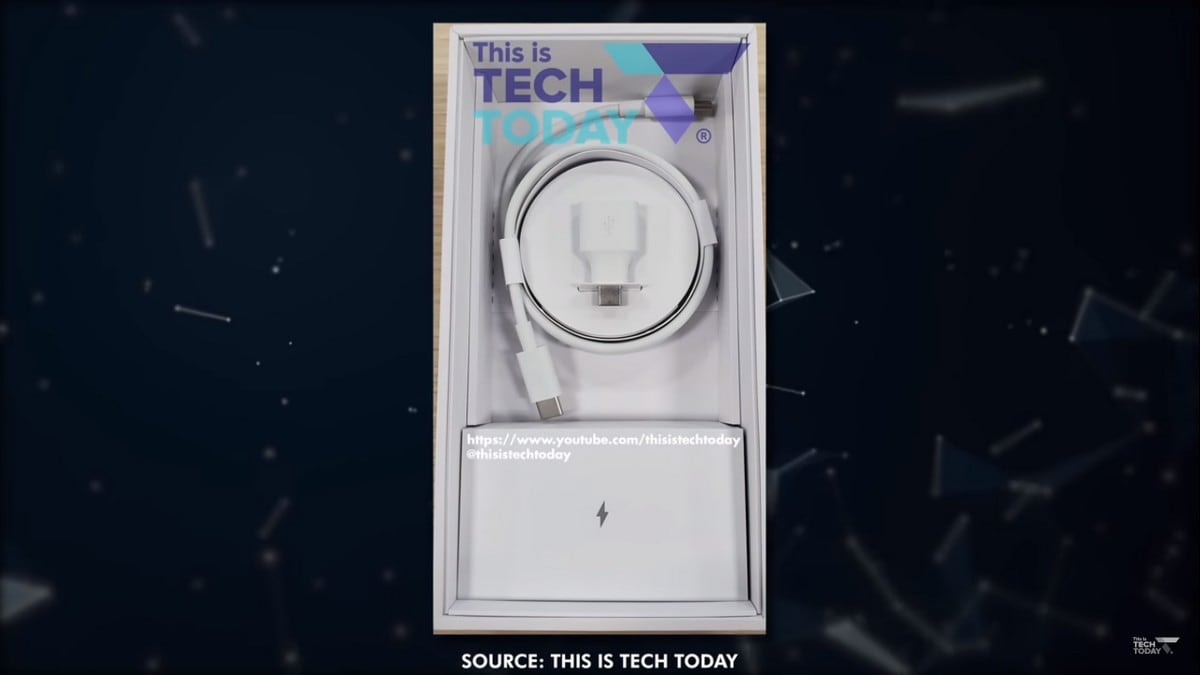 The Pixel 3a and Pixel 3a XL duo are all over the news these days, with new leaks arriving more frequently as the launch inches closer. After leaks related to speculations and alleged renders, a new leak has revealed the box contents of the Pixel 3a, and unsurprisingly, Google has cut some corners here to keep the cost in check. The key omission here is the lack of bundled earphones that come in the vanilla Pixel 3 and Pixel 3 XL's retail package. The leaked image also reveals that the Pixel 3a XL will come in a black variant called “Just Black”.

The latest leak, which comes courtesy of This is Tech Today, allegedly shows the retail packaging of the Pixel 3a XL in its Just Black avatar. The box shows the 64GB variant of the upcoming phone and also says that the phone will sport a 6.0-inch display. If the previous leaks are anything to by, the Pixel 3a XL will come equipped with a 6.0-inch display with a resolution of 1080x2160 pixels, an 18:9 aspect ratio and a pixel density of 402ppi.

Coming to the box contents, the leaked image shows the charger, a USB-C to USB-C charging cable, a charging brick, a USB-C to USB-A converter. The major omission here is the lack of bundled earphones, or more specifically, the Pixel USB-C earbuds that came in the Pixel 3 and Pixel 3a XL pair's retail package. Another important feature that is absent is the support for wireless charging. A USB-C to 3.5mm dongle is also missing here.