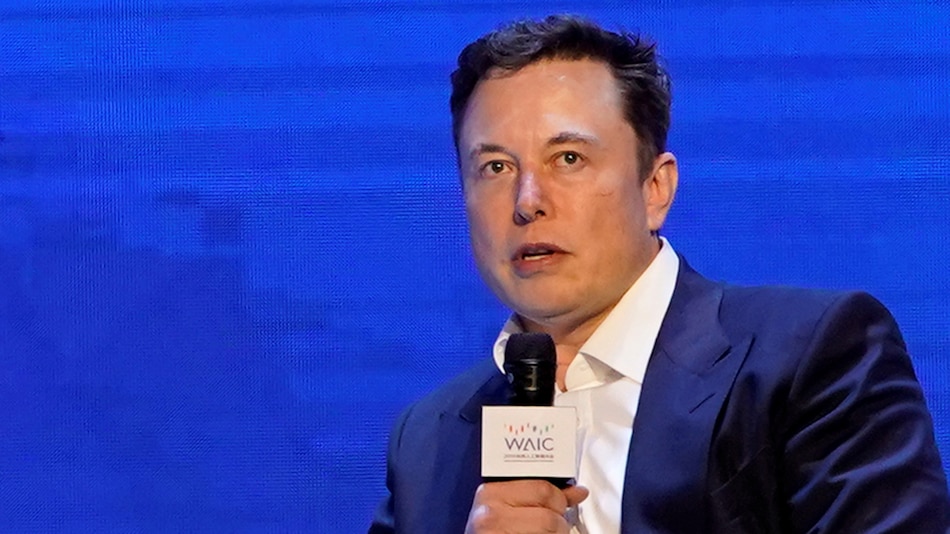 An electronic song penned by Tesla and SpaceX CEO Elon Musk titled "Don't Doubt your Vibe" has entered the top 10 songs on SoundCloud. The Tesla owner uploaded the song on the music streaming service last week and within no time, it reached seventh spot on the platform's Top 50 chart and #2 on its aNew & Hot' chart. Musk shared the song, changing his Twitter name to "E'D'M", along with sharing photos of himself in a recording studio.

The song has garnered over 2.77 million plays so far.

The Tesla owner posted a series of tweets suggesting he had written a song and also voiced it. The tweet read: "Don't Doubt your Vibe." He also wrote, "I wrote the lyrics & performed the vocals!!"

Once the post went viral, social media has been abuzz with reactions.

A user @Garrett_Watts wrote: "Well now I know exactly what my Cybertruck should do when I ask it: "Should I doubt my vibe?" Another user @Modestep wrote: "I don't even have time for a haircut yet you somehow find time to build rockets, solar panels, cars, tunnels, brain implants, satellite internet and now make emotional bangers too. How?!"

Another post read: "You know. That wasn't as bad as I thought it would be."

India Inspires Us to Improve Google Maps, Top Executive Says
CAA and NRC Protests: Deepa Mehta on the Role of Artists in ‘Resisting the Forces of Fascism’