Toshiba will also be providing humanitarian aid to those affected. 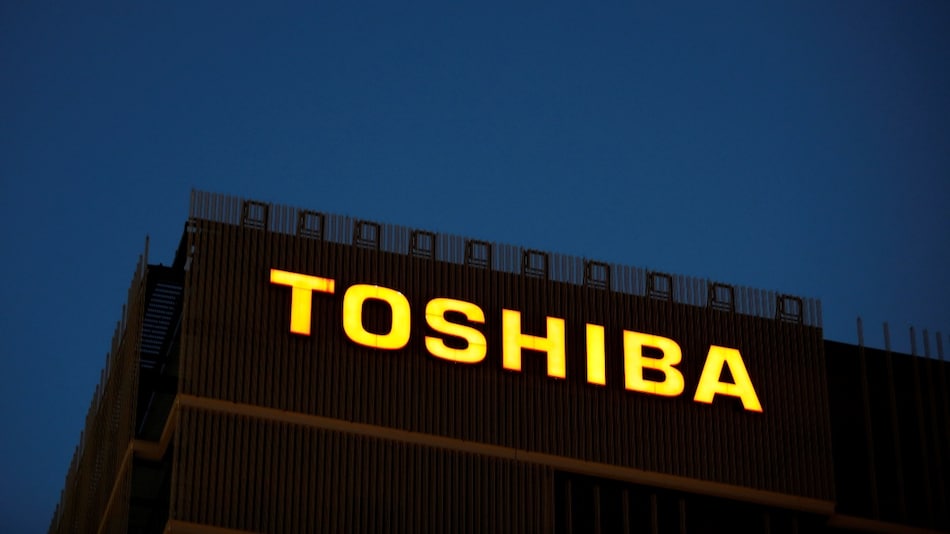 Several other companies have also suspended business in Russia

Japanese electronics giant Toshiba Corporation announced the suspension of new orders and investments in Russia in light of events in Ukraine. "In response to the situation in Ukraine, Toshiba group will donate a total of 100 million yen (roughly Rs. 6 crore) to the United Nations High Commissioner for Refugees (UNHCR) and Japan Platform, a non-profit organisation, to provide humanitarian aid to those affected," Toshiba said in a statement.

"In addition, Toshiba Group has suspended order taking and investments in Russia. We will continue to monitor the situation, and strongly hope for an early end to the conflict," it said.

Russia launched a special military operation in Ukraine on February 24 in response to calls from the Donetsk and Lugansk people's republics for protection against intensifying attacks by Ukrainian troops.

The Russian Defense Ministry said the special operation, which targets Ukrainian military infrastructure, aims to "demilitarize and denazify" Ukraine. Moscow has said it has no plans to occupy Ukraine. Western nations have imposed numerous sanctions on Russia.