Asteroid Will Hit Earth, and We Currently Have No Defence: Elon Musk

Elon Musk in a tweet on Monday said Earth currently has no defence against asteroids. 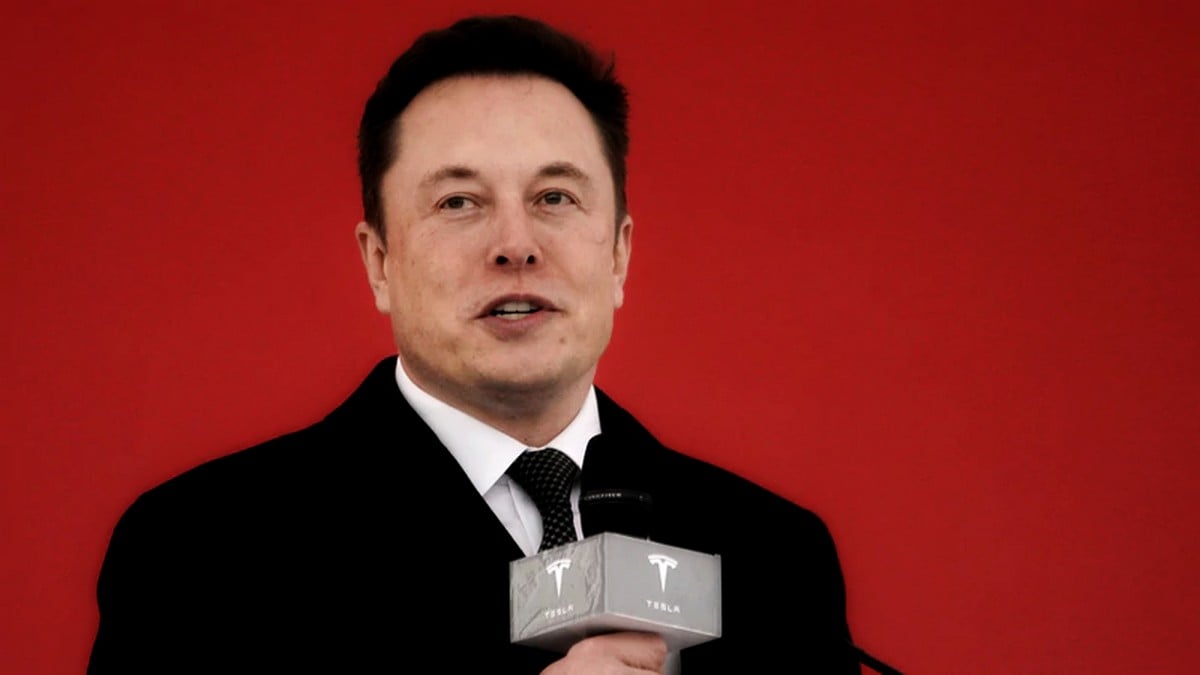 A huge asteroid will eventually hit the humanity and there will be no way out, SpaceX CEO Elon Musk has predicted. A monster asteroid called Apophis -- named after an Egyptian "God of Chaos" -- will come dangerously close to the Earth, about 19,000 miles (31,000 kms) above the surface. It's rare for an asteroid of this size to pass by the Earth so close.

"Great name! Wouldn't worry about this particular one, but a big rock will hit Earth eventually & we currently have no defence," Elon Musk tweeted late Monday.

On April 13, 2029, a speck of light will streak across the sky, getting brighter and faster.

At one point it will travel more than the width of the full Moon within a minute and it will get as bright as stars.

But it won't be a satellite or an airplane -- it will be a 1,100-foot-wide, near-Earth asteroid called "Apophis" that will potentially cruise harmlessly by Earth.

"The Apophis close approach in 2029 will be an incredible opportunity for science," said Marina Brozovic, a radar scientist at NASA's Jet Propulsion Laboratory in Pasadena, California, who works on radar observations of near-Earth objects (NEOs).

"We'll observe the asteroid with both optical and radar telescopes. With radar observations, we might be able to see surface details that are only a few meters in size," she added.Although scientists have spotted small asteroids, on the order of 5-10 meters, flying by Earth at a similar distance, asteroids the size of Apophis are far fewer in number and so do not pass this close to Earth as often.

The asteroid, looking like a moving star-like point of light, will first become visible to the naked eye in the night sky over the Southern Hemisphere, flying above Earth from the east coast to the west coast of Australia.

It will then cross the Indian Ocean, and by the afternoon in the eastern US, it will have crossed the equator, still moving west, above Africa.

"Current calculations show that Apophis still has a small chance of impacting Earth, less than 1 in 100,000 many decades from now, but future measurements of its position can be expected to rule out any possible impacts," said NASA recently.

Apophis is a representative of about 2,000 currently known Potentially Hazardous Asteroids (PHAs).

"It is possible that there will be some surface changes, like small avalanches," Davide Farnocchia, an astronomer at JPL, said in the blog post.

Meanwhile, Elon Musk has relaunched Tesla's solar panel services, claiming that it could save a user about $500 a year. Musk took to Twitter on Sunday to ask followers what they thought about the relaunch.

"Lmk what you think," wrote the entrepreneur with a link to the new website.