SpaceX has emerged as a key contender to plug a temporary gap alongside Japan and India. 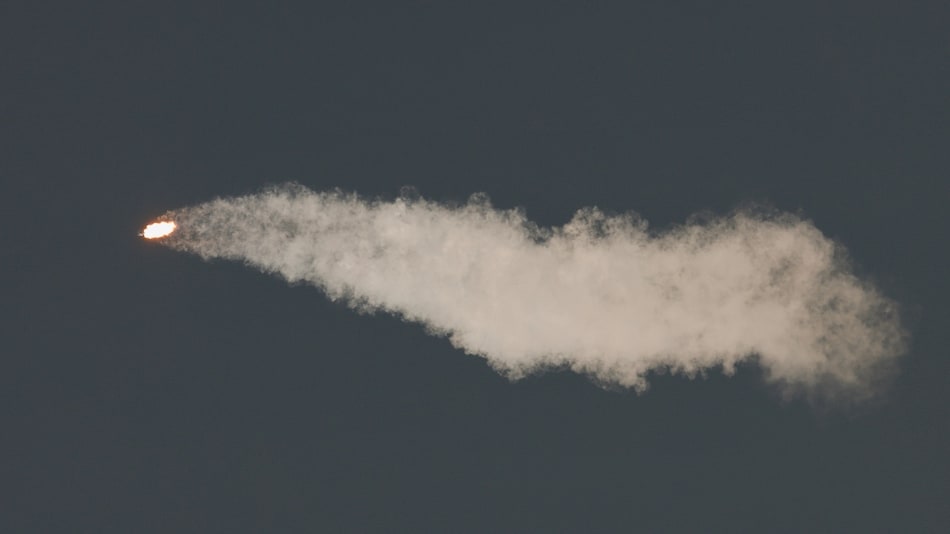 The European Space Agency (ESA) has begun preliminary technical discussions with Elon Musk's SpaceX that could lead to the temporary use of its launchers after the Ukraine conflict blocked Western access to Russia's Soyuz rockets.

The private American competitor to Europe's Arianespace has emerged as a key contender to plug a temporary gap alongside Japan and India, but final decisions depend on the still unresolved timetable for Europe's delayed Ariane 6 rocket.

"I would say there are two and a half options that we're discussing. One is SpaceX that is clear. Another one is possibly Japan," ESA Director General Josef Aschbacher told Reuters.

"Japan is waiting for the inaugural flight of its next-generation rocket. Another option could be India," he added in an interview.

"SpaceX I would say is the more operational of those and certainly one of the backup launches we are looking at."

Aschbacher said talks remained at an exploratory phase and any backup solution would be temporary.

"We of course need to make sure that they are suitable. It's not like jumping on a bus," he said. For example, the interface between satellite and launcher must be suitable and the payload must not be compromised by unfamiliar types of launch vibration.

"We are looking into this technical compatibility but we have not asked for a commercial offer yet. We just want to make sure that it would be an option in order to make a decision on asking for a firm commercial offer," Aschbacher said.

SpaceX did not reply to a request for comment.

The political fallout from Russia's invasion of Ukraine has already been a boon for SpaceX's Falcon 9, which has swept up other customers severing ties with Moscow's increasingly isolated space sector.

On Monday, Northrop Grumman booked three Falcon 9 missions to ferry NASA cargo to the International Space Station while it designs a new version of its Antares rocket, whose Russian-made engines were withdrawn by Moscow in response to sanctions.

Europe has until now depended on the Italian Vega for small payloads, Russia's Soyuz for medium ones and the Ariane 5 for heavy missions. Its next-generation Vega C staged a debut last month and the new Ariane 6 has been delayed until next year.

Aschbacher said a more precise Ariane 6 schedule would be clearer in October. Only then would ESA finalise a backup plan to be presented to ministers of the agency's 22 nations in November.

"But yes, the likelihood of the need for backup launches is high," he said. "The order of magnitude is certainly a good handful of launches that we would need interim solutions for."

Aschbacher said the Ukraine conflict had demonstrated Europe's decade-long cooperation strategy with Russia in gas supplies and other areas including space was no longer working.

However, he played down the prospect of Russia carrying out a pledge to withdraw from the International Space Station (ISS).

Russia's newly appointed space chief Yuri Borisov said in a televised meeting with President Vladimir Putin last month that Russia would withdraw from the ISS "after 2024".

But Borisov later clarified that Russia's plans had not changed and Western officials said Russia's space agency had not communicated any new pullout plans.

"The reality is that operationally, the work on the space station is proceeding, I would say almost nominally," Aschbacher told Reuters. "We do depend on each other, like it or not, but we have little choice."