Hypatia, the stone, is believed to be the first tangible evidence of a type IA supernova found on Earth. 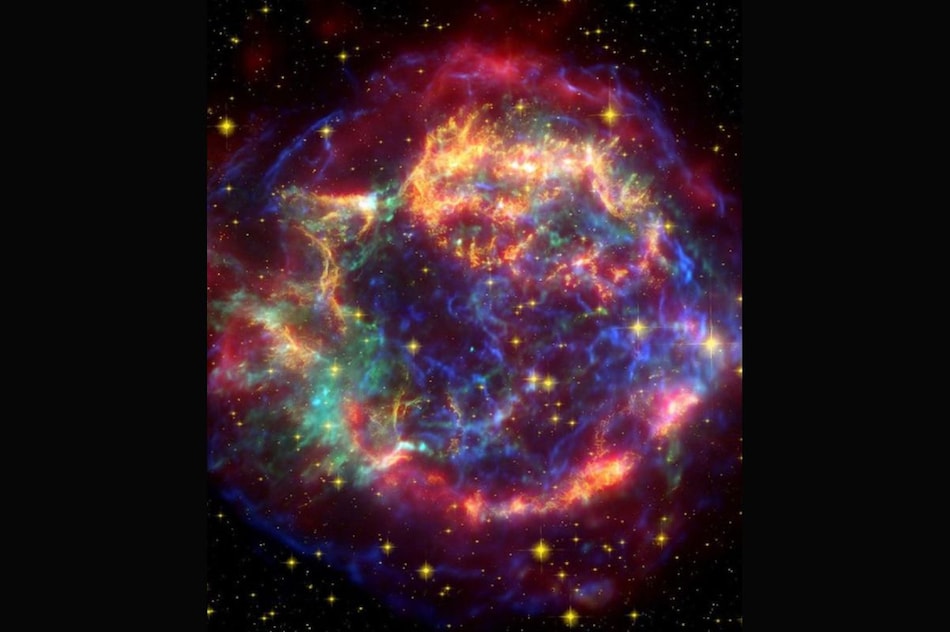 Supernovas are one of the most mysterious as well as luminous explosions of a star in space. In fact, they are the biggest explosions that humans have ever seen. They take place so far away that it requires powerful telescopes to spot them. A supernova typically occurs during the last evolutionary stages of a massive star. Various studies are underway to understand these events. But researchers are hopeful that an extraterrestrial stone found in the Egyptian desert could help shed some light on these spectacular events. The stone is named Hypatia.

Researchers, including from the University of Johannesburg, South Africa, believe this stone is the first tangible evidence of a type IA supernova found on Earth. Since 2013, some of them have discovered highly unusual chemistry clues in a small fragment of Hypatia. The experts have a hypothesis that the Hypatia stone originated with a star – a red giant star collapsed into a white dwarf star, which eventually “ate” the other star. At some point, the white dwarf exploded as a supernova type Ia inside.

“If this hypothesis is correct, the Hypatia stone would be the first tangible evidence on Earth of a supernova type Ia explosion,” Jan Kramers, a researcher on the project, revealed.

The researchers have published their findings in the journal Icarus.

In 2013, a study of the argon isotopes showed the rock was not formed on Earth. A 2015 study then indicated that it may not have originated from any known type of meteorite or comet. Three years later, the team of researchers published various analyses, which included the discovery of a mineral, nickel phosphide, not previously found in any object in our solar system.

After extensive research, this team reached the conclusion that this rock can have its existence only in type IA supernova, which happens once or twice per galaxy per century.

Sleep: Here’s how much you really need for optimal cognition and well-being – new research
The Dark Side of Social Media Influencing