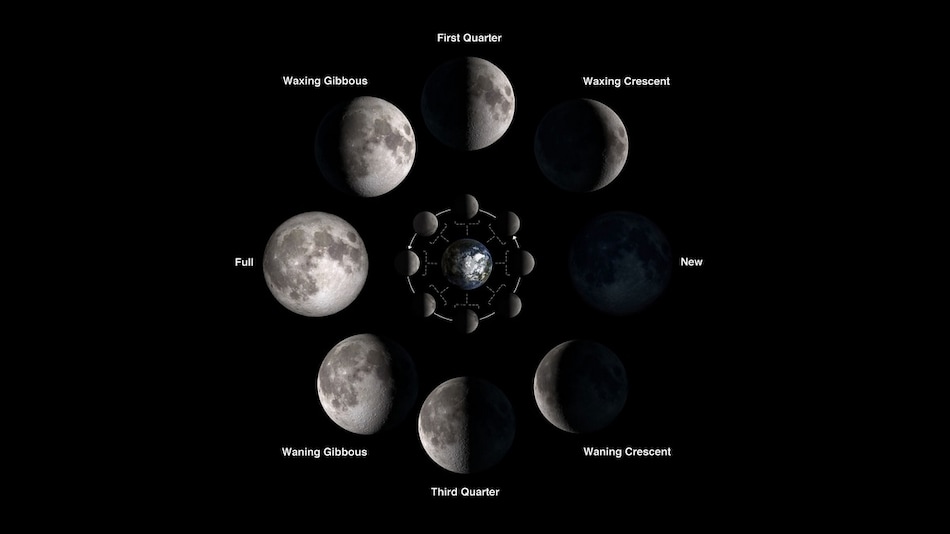 A penumberal lunar eclipse is harder to spot

A penumbral lunar eclipse (upchaya chandra grahan in Hindi) is when the Earth blocks some of the Sun's light from directly reaching the Moon and the outer part of the Earth's shadow, called the ‘penumbra', covers all or part of the Moon. This type of eclipse is harder to spot as the penumbra is fainter compared to the dark core of the Earth's shadow called ‘umbra'. Because of this, a penumbral lunar eclipse is sometimes mistaken as a full Moon.

When will the lunar eclipse occur?

Who will be able to witness the lunar eclipse?

Unfortunately, this lunar eclipse of July 4-5 will not be visible in India. However, people in much of North America, South America, South/West Europe, much of Africa, Indian Ocean, Pacific, Antarctica, and Atlantic will be able to witness it.

How to watch the July 2020 lunar eclipse?

The penumbral lunar eclipse, and other such celestial events are often streamed on popular YouTube channels including Slooh and the website Virtual Telescope. If you live in one of the regions where this lunar eclipse will be visible, you should be able to watch it without any special equipment.