Stephen Hawking predicted that the intense gravitational force experienced at the margins of black holes would also produce virtual particles. 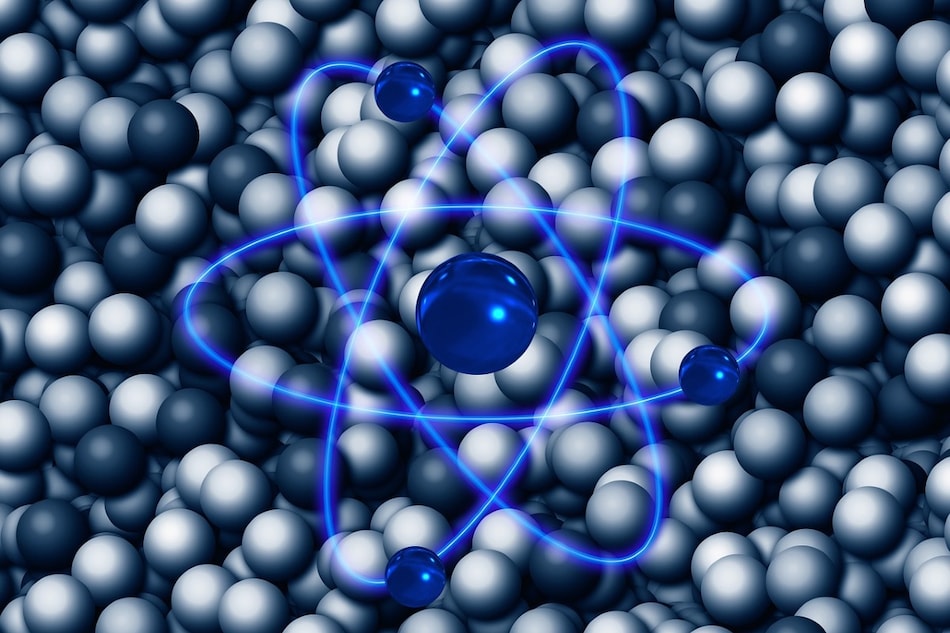 A new warp speed experiment may provide an indirect verification of physicist Stephen Hawking's black hole prediction. According to the new idea, scientists can capture a glimpse of the ethereal quantum glow that envelops things travelling at close to the speed of light by coaxing an atom to become invisible. The glow effect, also known as the Unruh effect, appears to fill the space around speeding objects with a swarm of virtual particles, bathing those in a warm glow. Because the effect is so closely related to the Hawking effect, in which virtual particles known as Hawking radiation appear spontaneously at the margins of black holes, scientists have been hoping to notice one as a sign of the other's presence for a long time.

However, detecting either effect is extremely difficult. Hawking radiation only exists on the edge of a black hole, and achieving the necessary acceleration for the Unruh effect would almost certainly necessitate the use of a warp engine.

Now, a new proposal published in the journal Physical Review Letters on April 26 has the potential to change that. The researchers claim to have discovered a way to greatly increase the power of the Unruh effect by using a technology that effectively turns matter invisible.

The co-author of the study, Vivishek Sudhir, an assistant professor of mechanical engineering at MIT and designer of the new experiment, said that at the very least, the researchers know there's a probability they will witness this effect in their lifetimes. Sudhir added that it's a difficult experiment, and there's no assurance of success, but this was their best hope.

After the three scientists who first hypothesised it, the Unruh effect is sometimes known as the Fulling-Davies-Unruh effect. It has eluded detection since it was initially hypothesised in the 1970s, owing to the fact that the probability of detecting it is infinitesimally small, needing either massive accelerations or vast periods of observation time. According to the prediction, a body accelerating through a vacuum should perceive the existence of warm radiation solely as a result of its acceleration. Quantum interactions between accelerating matter and quantum fluctuations within the vacuum of empty space cause this phenomenon.

Stephen Hawking predicted in 1974 that the intense gravitational force experienced at the margins of black holes, known as their event horizons, would also produce virtual particles.

Lead author Barbara Oda, a doctorate student in physics at the University of Waterloo in Canada, said that black holes are believed to be not fully black. Instead, they should produce radiation, as Hawking had discovered.

A stationary atom can only grow its energy by waiting for a genuine photon to excite one of its electrons, according to quantum theory. However, fluctuations in the quantum field can build up to look like genuine photons to an accelerating atom. From the perspective of an accelerating atom, it will be passing through a crowd of warm light particles, all of which will heat it up. The Unruh effect's heat would be a clear symptom.

However, the accelerations required to achieve the effect are significantly greater than any particle accelerator now available. To produce a glow hot enough for current detectors, an atom would have to accelerate to the speed of light in less than a millionth of a second.

Sudhir added that there has to be some extraordinary acceleration to observe this effect in such a short length of time. “If you instead had some reasonable acceleration, you'd have to wait a ginormous amount of time — longer than the age of the universe — to see a measurable effect,” he added.

It will be difficult to make that strategy a reality. The researchers intend to construct a laboratory-scale particle accelerator that will accelerate an electron to the speed of light while hitting it with a micro beam. They intend to do trials with the effect if it can be detected.

Co-author Achim Kempf, a professor of applied mathematics at the University of Waterloo, said that although the theories of general relativity and quantum mechanics are at odds, there must be a unifying theory that explains how things work in the universe.

Kempf added that they have been looking for a method to bring these two huge theories closer together, and this work is helping them get there by allowing them to test new hypotheses against trials.