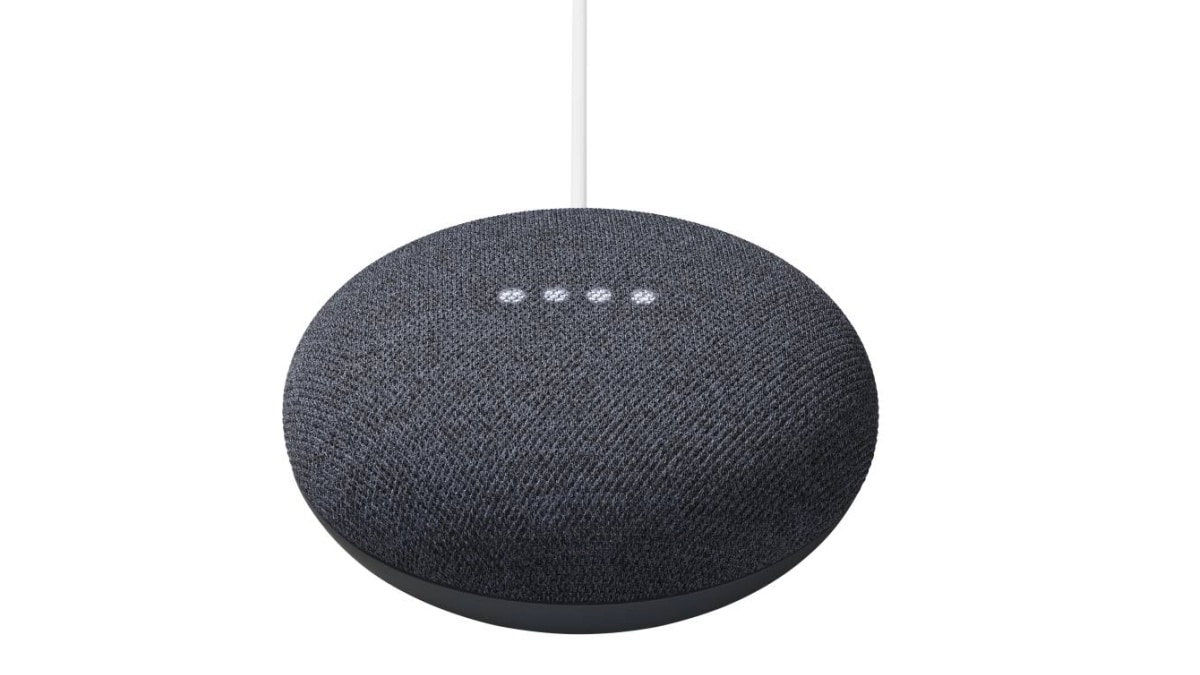 The Google Nest Mini is the latest small Assistant-powered speaker

Keeping its smart speaker range going strong, Google has quietly launched its latest product in India, the Google Nest Mini. The device, which was launched in October alongside the Pixel 4 series, comes to India a little over a month later, and is available now on Flipkart for Rs. 4,499. The smart speaker is meant to be a successor to the now two-year-old Google Home Mini, and promises better sound quality along with the familiar Google Assistant-powered experience.

The Google Nest Mini features a few design and specification changes over the Google Home Mini, including a hook for easy wall-mounting, and a new power connector port and cable. The rest of the design is similar, with the familiar microphone slider switch and lights under the fabric top cover remaining on the newer device. As we mentioned, it was launched globally back in August.

Google also claims that the Nest Mini sounds better and performs faster, thanks to a dedicated machine learning chip in the device. It's available in India in two colours - Chalk and Charcoal - and supports leading music streaming services in India, including YouTube Music, Spotify, Gaana, JioSaavn, and Wynk Music.

The Google Nest Mini goes up against the Amazon Echo Dot (3rd Generation), which uses the Alexa voice assistant and Amazon's ecosystem of smart connectivity. Google also continues to sell the larger Google Home in India, and also recently launched the Rs. 9,999 Nest Hub, which is a Google Assistant-powered smart display.

Paytm Raises Fresh Funding From Global Investors, Said to Now Be Valued at $16 Billion
Vivo U20 vs Vivo U10: Price in India, Specifications Compared