Twitter has sued Musk in Delaware's Court of Chancery in an effort to force him to complete a $44 billion (roughly Rs. 3.5 lakh crore) takeover deal. 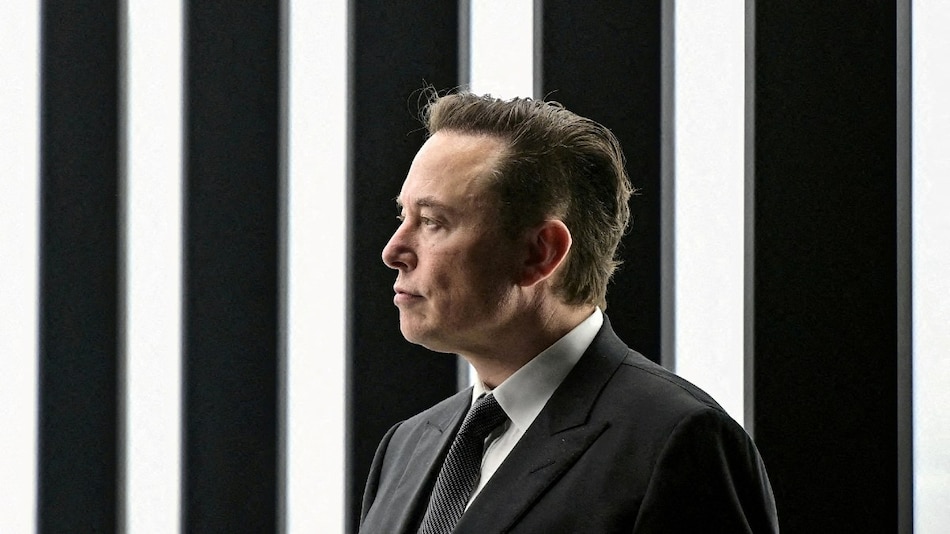 A judge will hear arguments on Tuesday, July 19, for Twitter's request for a September trial in its lawsuit seeking to hold Elon Musk, the world's richest person, to his $44 billion (roughly Rs. 3.5 lakh crore) deal for the social media platform, according to a court filing.

Kathaleen McCormick, the chancellor of Delaware's Court of Chancery, set a 90-minute hearing beginning at 11am ET (8.30pm IST) in Wilmington.

As reported earlier, Twitter has sued Musk in Delaware's Court of Chancery in an effort to force him to complete a $44 billion takeover deal reached in April.

In other development, it was reported that the first female chief judge on Delaware's nationally known business court will oversee Twitter's lawsuit that seeks to hold Elon Musk to his agreement to buy the social media platform for $44 billion, according to court records.

McCormick took over the role of chancellor, or chief judge, last year after the retirement of Andre Bouchard on the Court of Chancery, a favoured venue for large corporate disputes.

Among McCormick's first decisions will be a request by Twitter to hold a four-day trial in September, an incredibly tight time frame for such a complicated case.

What is the lawsuit about?

Musk, the world's richest man, pledged to pay $54.20 (roughly Rs. 4,000) a share for Twitter but now wants to back out of the agreement. He claims the company has failed to provide adequate information about the number of fake, or “spam bot,” Twitter accounts, and that it has breached its obligations under the deal by firing top managers and laying off a significant number of employees.