Elon Musk stated that once widespread verification was rolled out, users would not be warned before their accounts were suspended. 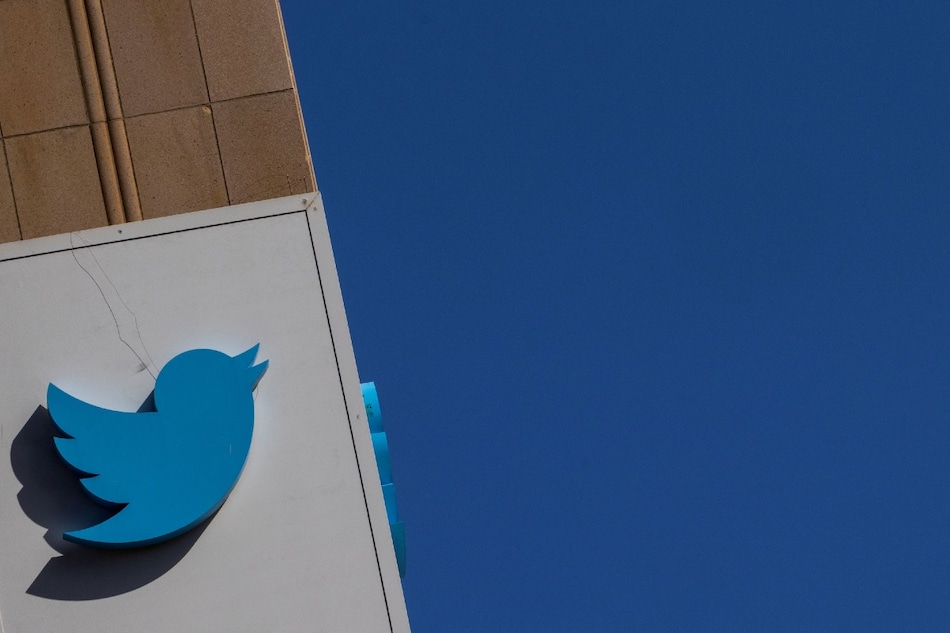 Twitter Blue with verification is currently available on iOS

Elon Musk on Sunday said through a series of tweets that any Twitter handles found engaged in 'impersonation' without clearly specifying they were engaging in "parody" will be suspended permanently.

Twitter's new CEO further said that unlike before, no warning will be given now as widespread verification is being rolled out.

"Previously, we issued a warning before the suspension, but now that we are rolling out widespread verification, there will be no warning. This will be clearly identified as a condition for signing up to Twitter Blue," he tweeted.

He also said that any name change now will cause a temporary loss of the verified checkmarks.

"Any name change at all will cause temporary loss of verified checkmark," he further tweeted.

Twitter Blue with verification is currently available on iOS in the US, Canada, Australia, New Zealand, and the UK.

On Tuesday, Musk confirmed the reports and announced that the company would charge $8 (roughly Rs. 660) a month for Twitter's subscription service with priority in replies, mentions, and searches.

"Twitter's current lords and peasants system for who has or doesn't have a blue checkmark is bullshit. Power to the people! Blue for USD 8/month," he tweeted.

However, Musk's decision to implement the blue tick fee did not go well with many. Even some advertiser pulled back their leg from the site. The Twitter Blue subscription launched widely almost a year ago as a way to view ad-free articles from some publishers and make other tweaks to the app, such as a different colour home screen icon.

Apart from the "blue tick fee", Musk has also been receiving a lot of hate on Twitter for laying off employees.

Defending his decision to fire employees, Musk said that it was needed as Twitter was losing more than $4 million (roughly Rs. 30 crore) per day.

"Regarding Twitter's reduction in force, unfortunately, there is no choice when the company is losing over USD 4M/day. Everyone exited was offered 3 months of severance, which is 50 percent more than legally required," Musk tweeted.

Twitter Said to Ask Some Employees Laid Off 'By Mistake' to Return to Work After Elon Musk Takeover
Featured video of the day
Asus ROG Phone 6: The Ultimate Gaming Phone?