Facebook said it operated a zero-tolerance approach to all hate speech. 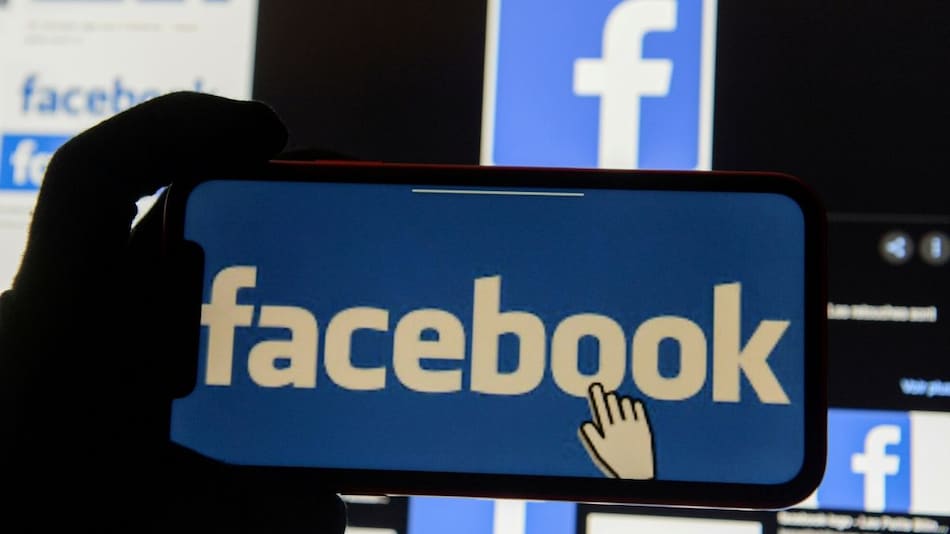 LGBT+ rights groups urged Facebook on Tuesday to act on a rise in online hate speech after the death of an Egyptian activist jailed for waving the rainbow flag.

The letter from activist groups in the Middle East and North Africa added to the pressure on Facebook to do more to block hate speech after an advertising boycott by hundreds of US brands.

Sarah Hegazy was found dead two weeks ago in her apartment in Canada, the country she fled to after being charged with "promoting sexual deviancy" in Egypt, where discrimination against the LGBT+ community is rife.

Since then, posts containing hate speech, death threats and threats of violence have been posted and shared in Egypt, Tunisia, and Morocco, including an image of a rainbow-coloured stick figure being kicked.

In one video, a woman justifies the killing of gay people. Another shows Hegazy burning in animated flames.

Facebook said it operated a zero-tolerance approach to all hate speech, which it defines as attacks based on people's "protected characteristics", including sexual orientation and gender identity.

But a letter from 22 LGBT+ rights groups mostly from the Arab world said the company had been "lax" in applying its anti-hate speech policies in the region, making it "unsafe for sexual minorities".

"Although the MENA LGBTQI+ community has been reporting thousands of Arabic hate speech posts ... most of these reports were declined because the content 'did not contradict the Facebook community standards'," the letter stated.

It called on Facebook to do more to ensure posts that incite violence were removed.

"In the US and Europe, there is no room to spread hate speech against any sexual orientation, race, religion, sect or any other social group," said Adam Muhammed, executive director of the Morocco-based ATYAF Collective, an LGBT+ rights group.

"We addressed a letter to Facebook asking its management to implement the same policy here as it uses in other countries," Muhammed told the Thomson Reuters Foundation.

In response, Facebook said it had teams reviewing reports of hate speech 24/7 in more than 50 languages, including Arabic, and that its AI tools found nearly 90 percent of the hate speech it removes before users reported it.

"We know we have more work to do here and we'll continue to work closely with members of the LGBTQI+ community in the Middle East and North Africa to develop our tools, technology and policies," Facebook said in emailed comments.

Nicolas Gilles, co-founder of the France-based ANKH Association for minority rights which was among the signatories to the letter, called Hegazy's death a wake-up call and said she had struggled with online harassment.

"The LGBT+ community now in the Arab world are... witnessing harassment and bullying and everybody is saying they could be the next (Hegazy) and we don't want that," he said.

Lava Launches ‘Design in India’ Contest Amidst Calls to Boycott Chinese Goods
Realme Narzo 10A to Go on Sale Today at 12 Noon via Realme Site, Flipkart: Price in India, Specifications