Amazon, under investigation by the FTC, also asked for Khan to be recused. 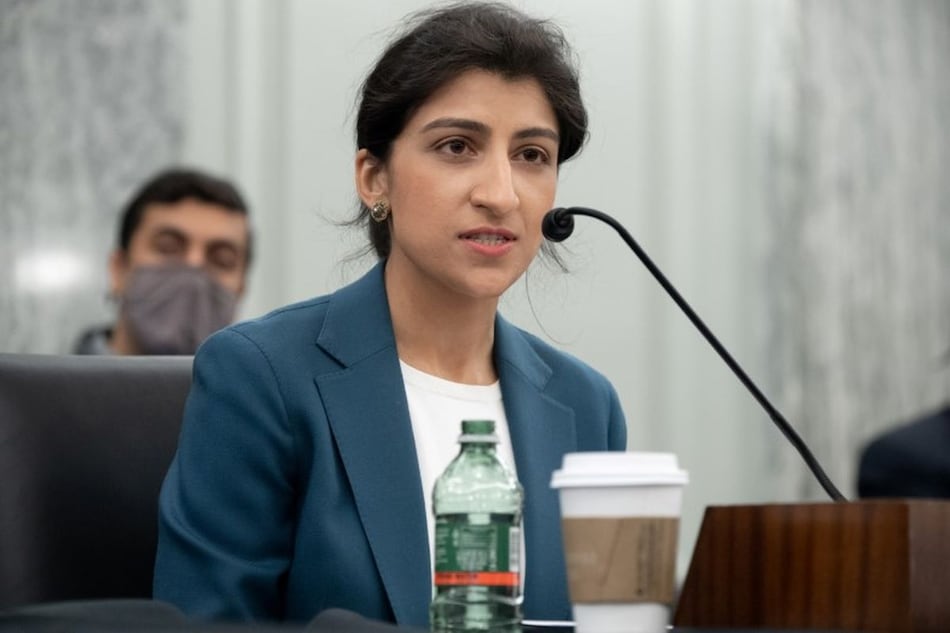 A prominent critic of Big Tech, Lina Khan was sworn in as FTC chair in June

Facebook on Wednesday asked for the recusal of Federal Trade Commission Chair Lina Khan from the FTC's antitrust case against the company, a step that could imperil the agency's lawsuit against it.

A prominent critic of Big Tech who was sworn in as FTC chair in June, Khan previously worked for the House Judiciary antitrust subcommittee, which issued a report in October that spelled out what it said was anti-competitive conduct by Amazon, Apple, Facebook and Alphabet's Google.

"Chair Khan has consistently made well-documented statements about Facebook and antitrust matters that would lead any reasonable observer to conclude that she has prejudged the Facebook antitrust case brought by the FTC," a Facebook spokesperson said in a statement.

"To protect the fairness and impartiality of these proceedings, we have requested that Chair Khan recuse herself from involvement with the FTC's antitrust case against Facebook."

The FTC declined comment on the recusal petition. Two weeks ago Amazon, which is under investigation by the FTC, also asked for Khan to be recused.

The FTC sued Facebook in December, alleging the social media giant broke antitrust law in buying photo-sharing app Instagram and messaging service WhatsApp. A US judge in June dismissed the complaint and gave the agency a roadmap for how to rewrite it with a deadline of July 29 to refile it.

In its petition to the FTC, Facebook asked that Khan not be permitted to participate in deciding whether and how the FTC case against Facebook should proceed.

Since the two current Republican commissioners voted to oppose the FTC lawsuit against Facebook in December, Khan's recusal would leave two Democrats to vote for a new lawsuit. A tie vote means that the matter would not go forward.

In the petition Facebook argued that Khan's work for the Open Markets Institute, a political advocacy group, and her academic writing and tweets showed she had already reached legal conclusions that Facebook was liable for violating antitrust laws.

When asked by Republican Senator Mike Lee during her April Senate confirmation hearing if she should recuse herself from investigations related to Facebook and other Big Tech companies, Khan said she had none of the financial conflicts or personal ties that are the basis for recusal under federal ethics laws. She said at the time she would seek the guidance of FTC ethics officials if the issue arose.

WhatsApp Multi-Device Support Starts Rolling Out for Beta Testers, Works Even When Your Phone Is Inactive