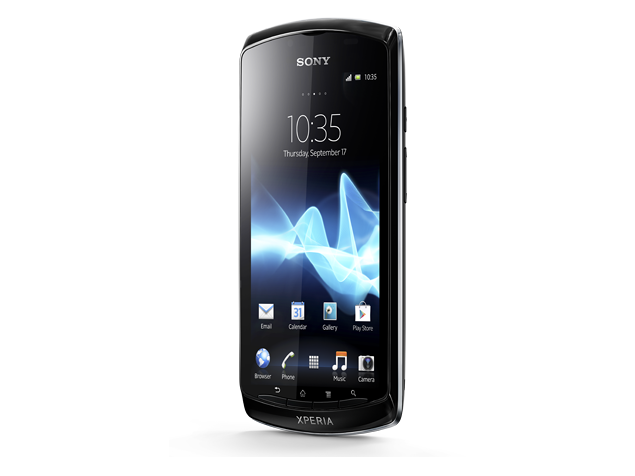 Sony's latest addition to the Xperia stable comes in the form of the neo L. A successor to the Neo V and inheriting much of its looks, the neo L is competing in the same category as the HTC One V and the LG Optimus 7. But do the modest specs of this smartphone guarantee a worthwhile user experience? We find out.Hardware/ Design
As mentioned earlier, the neo L looks very similar to the Neo and Neo V in terms of design. But this time round, the device has a 4-inch display that also makes it heavier at 131.5gms. The phone is bulky in its build but is solid. The device comes in black and white colour options.