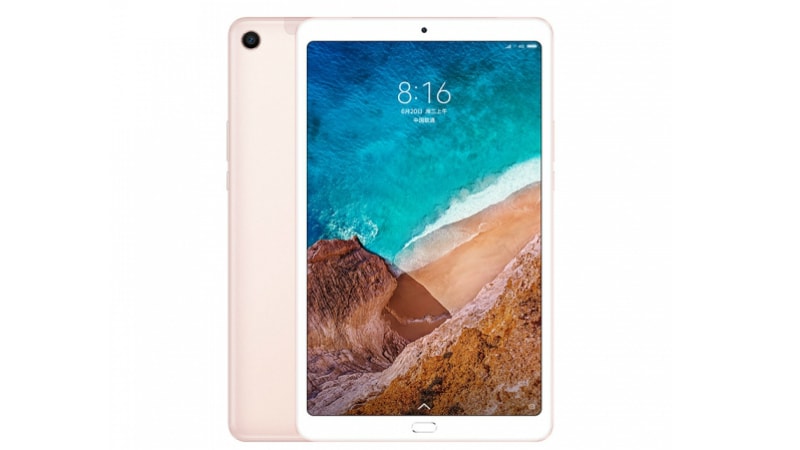 Xiaomi has announced the launch of its latest Android tablet, the Mi Pad 4 Plus, in China. Compared to the 8-inch panel on the Mi Pad 4 launched in June this year, the Mi Pad 4 Plus sports a 10.1-inch display with the same 16:10 aspect ratio. Other highlights of the tablet include a front-facing fingerprint sensor, a massive 8,620mAh battery, and AI-powered Face Unlock capabilities. Apart from that, other internals like the Snapdragon 660 SoC and camera specifications remain the same. The design language is also untouched and the Mi Pad 4 Plus looks like an enlarged Mi Pad 4.

In terms of optics, the Mi Pad 4 Plus bears a 13-megapixel rear camera OV13855 sensor with f/2.0 aperture. On the front, the tablet gets a 5-megapixel selfie camera with the same f/2.0 aperture. There is a 8,620mAh battery under the hood, and connectivity options include 4G LTE, dual-band Wi-Fi 802.11ac, Bluetooth 5.0, GPS, GLONASS, and a USB Type-C port.

Marvel's Runaways Season 2 Gets December Release Date for All 13 Episodes
Elder Scrolls: Legends May Not Release on PS4 Due to Cross-Play Blocking