Huawei UK 5G Ban: How the Chinese Brand Is Faring Around the World

Huawei’s global trade has taken a major hit, particularly in countries such as the US, Australia, Canada, and Germany. 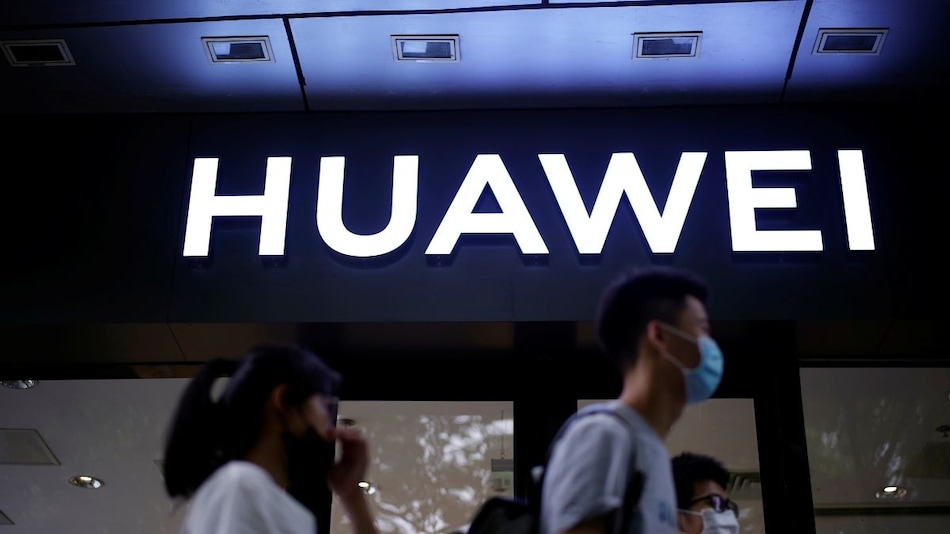 Trump has repeatedly asked London to ban Huawei which Washington calls an agent of the Chinese Communist state.

Huawei denies it spies for China and has said the United States wants to frustrate its growth because no US company could offer the same range of technology at a competitive price.

Following is the approach to Huawei that has been taken by a number of other countries:

On June 30, the Federal Communications Commission formally designated Huawei and fellow Chinese company ZTE as posing threats to US national security, a declaration that bars US firms from tapping an $8.3 billion (roughly Rs. 62,600 crores) government fund to purchase equipment from the companies.

In May, the Trump administration had moved to block shipments of semiconductors to Huawei from global chipmakers.

Australia banned Huawei from supplying equipment for a 5G mobile network in 2018. Huawei had originally struck a deal to lay undersea cablesto bring high-speed internet to the Solomon Islands and PapuaNew Guinea, but in 2018 Australia decided to fund and build theinfrastructure itself.

New Zealand, a member of the Five Eyes intelligence-sharingnetwork together with Australia, the United States, Britain, and Canada, blocked service provider Spark from using Huawei 5G equipment in 2018. Spark said last November it would keep Huawei on its three-company list of preferred 5G equipment suppliers along with Finland's Nokia and Samsung Electronics of South Korea.

Two of Canada's largest telecoms firms teamed up in June with Sweden's Ericsson and Nokia to build 5G networks, ditching Huawei for the project.

Canada, which is reviewing security implications of 5G networks, has yet to decide on allowing Huawei to provide equipment for them.

In January, the European Union said countries can either restrict or exclude high-risk 5G vendors from core parts oftheir telecoms networks, a move targeting Huawei but falling short of a US call for a complete ban.

The German government is not expected to make a decision before September on rules on installing components in the future 5G mobile communications network.

The head of French cybersecurity agency ANSSI has ruled out a total ban on Huawei equipment for 5G networks in a newspaper interview, but said French telecoms companies were being encouraged to avoid switching to the Chinese company.

In early July, Huawei defended its record as a private sector infrastructure group following reports Italy was considering excluding it from building its planned 5G network over security concerns.

Singapore's biggest wireless network operators chose Nokia and Ericsson in June over Huawei to build the main 5G networks in the city-state.

Flipkart Raises $1.2 Billion in Fresh Funding From Walmart, Existing Investors
Disable Instagram Reels: How to Get Rid of Reels from Instagram