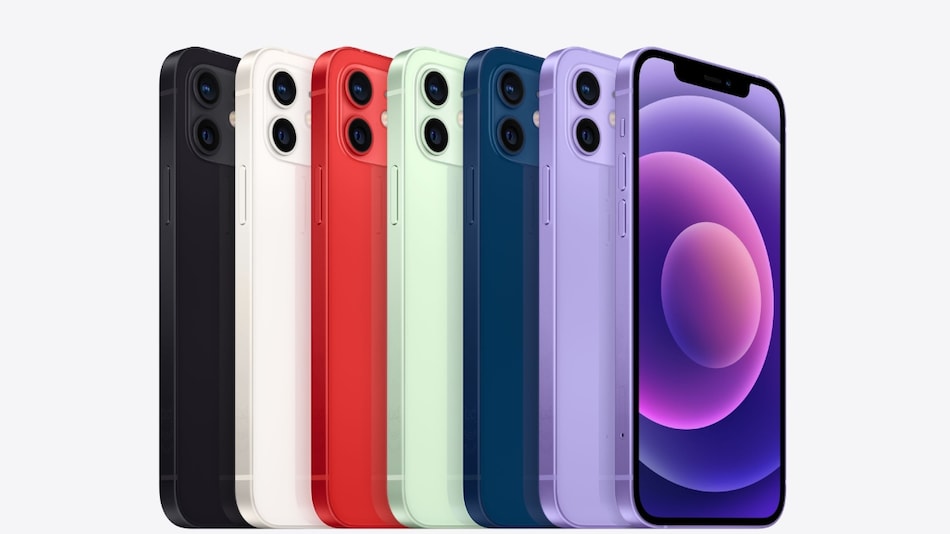 Apple iPhone users in India could soon be able to enjoy 5G services. Airtel's Chief Technology Officer Randeep Sekhon has reportedly confirmed that Airtel customers with iPhone models will be able to use its 5G networks soon. The Cupertino-based giant is conducting 5G tests in the country and Airtel has reportedly set up networks for the company. The 5G telecom services were launched in India last week during the India Mobile Congress in Delhi. Airtel's 5G services are currently available in eight cities including Delhi, Mumbai, Varanasi, and Bangalore.

Sekhon reportedly said that Airtel won't be sending an over-the-air (OTA) update to make 5G work on smartphones. Instead, the mobile handset manufacturer needs to push out a software update to enable 5G, the report added.

Currently, iPhone models in India cannot access the 5G network in the country. According to Apple, iPhone 12 models or later work with the 5G cellular networks of certain carriers. The access to 5G could be unlocked on iPhone models via an OTA update.

Reliance Jio's 5G services will be initially available in Delhi, Mumbai, Chennai, and Kolkata by Diwali. Reliance Industries' Chairman Mukesh Ambani promised to deliver affordable 5G services across India by December 2023. Meanwhile, Airtel 5G has been launched in eight cities — Delhi, Mumbai, Varanasi, Bangalore, Chennai, Hyderabad, Siliguri, and Ahmedabad. More cities are expected to get the services by March next year, with pan-India coverage promised by March 2024. The company had placed orders for 5G gears with Ericsson, Nokia, and Samsung immediately after the 5G auctions were over.