Reliance JIo was reportedly the biggest spender at the 5G spectrum auction in India. 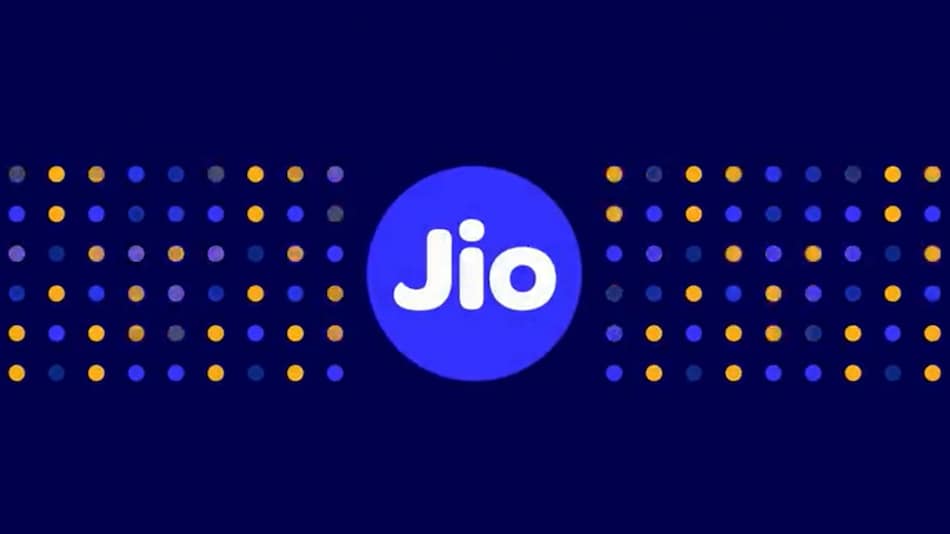 Jio 5G and JioPhone 5G can be launched by Reliance at the upcoming Annual General Meeting (AGM) meeting. The company has scheduled to hold its 45th AGM on August 29. During the event, we can expect a wide range of announcements from the company ranging from its retail to O2C businesses. However, the most anticipated announcement is the expected launch of Jio 5G, along with JioPhone 5G. Reliance Jio recently emerged as the top spender at India's 5G spectrum auction where it purchased airwaves reportedly worth $11 billion (roughly Rs. 87,000 crore). The Department of Telecom (DoT) has confirmed that 13 cities like Delhi, Mumbai, Gurugram, and more will receive high-speed 5G services in the first rollout phase.

Reliance will host the AGM 2022 conference on August 29 in India. With the first phase of the 5G rollout expected to begin in September, the company could likely make the 5G rollout announcement at the event. The company was the biggest spender at the recently concluded 5G spectrum auction in India. Jio bought $11 billion (roughly Rs. 87,000 crore) worth of airwaves.

With the arrival of the imminent launch of 5G services in India, Reliance could launch the affordable JioPhone 5G in India during the AGM 2022 conference. A recent report claims that this smartphone could carry a price tag of Rs. 9,000 to Rs. 12,000. Further financing options are expected to bring its price further down.

The JioPhone 5G is expected to run on Android 11 (Go Edition) with some custom tweaks. It is said to feature a 6.5-inch HD+ (720x1,600 pixels) IPS display with a 20:9 aspect ratio. Under the hood, it is said to pack a Snapdragon 480 SoC paired with at least 4GB of RAM and 32GB of onboard storage expandable via a microSD card.

This smartphone could feature a dual rear camera setup, including a 13-megapixel primary sensor with an autofocus lens and a 2-megapixel macro sensor. The JioPhone 5G expected to come with an 8-megapixel selfie camera on the front.

The JioPhone 5G is said to pack a 5,000mAh battery with support for 18W fast charging. It could also feature a USB Type-C port and a side-mounted fingerprint sensor. This smartphone is likely to include 5G, 4G VoLTE, Wi-Fi 802.11 a/b/g/n, Bluetooth v5.1, and GPS/ A-GPS/ NavIC connectivity.