Ukraine's Deputy Prime Minister said he discussed Starlink directly with Elon Musk and was confident he would not shut the service down in Ukraine. 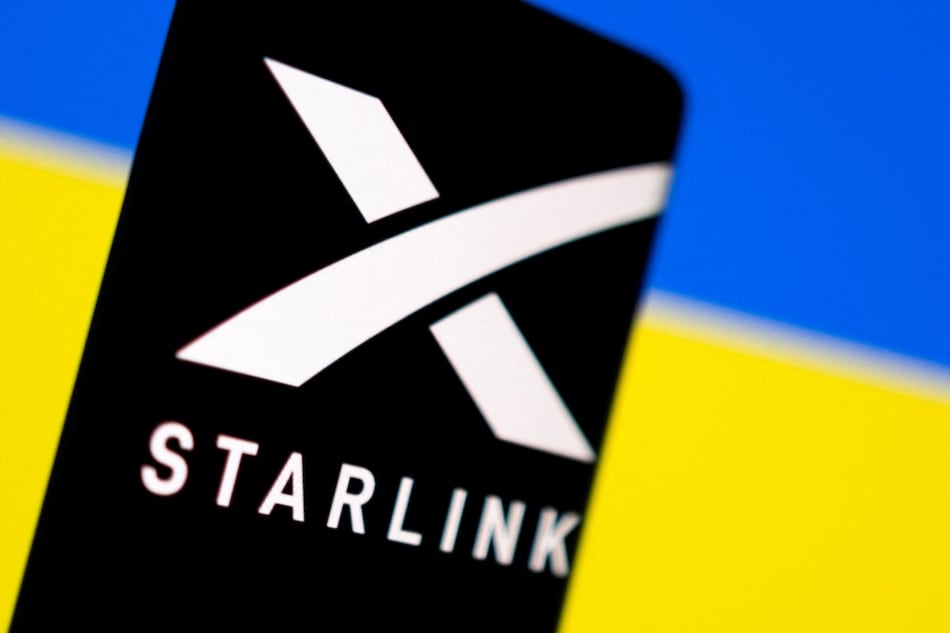 Mykhailo Fedorov, in Portugal for Europe's largest tech conference, the Lisbon Web Summit, said Ukraine had discussed Starlink directly with Musk and was confident the Tesla and Twitter boss would not shut the service down in Ukraine.

Starlink has "worked, is working and will definitely work in Ukraine", Federov, who runs Ukraine's digital transformation ministry, told a news conference in response to a question about the service from Reuters.

"Elon Musk publicly spoke about this and we had a conversation with him about it, so we do not see a problem in this regard," Fedorov said.

SpaceX activated Starlink over Ukraine after Russia's invasion in February and has since provided Kyiv with thousands of terminals, allowing Ukrainians to hook up to the internet in places out of reach of the domestic telecoms system. The links are used both by civilians and by Ukraine's military.

Last month Musk tweeted that SpaceX could no longer afford to provide the service to Ukraine indefinitely - only to backtrack two days later and say he would continue to do so as an example of "good deeds".

Around that same time, some Ukrainians complained of outages in the internet service near the front lines, while Musk also angered Ukrainian officials by promoting a peace plan under which Ukraine would cede some territory to Russia.

Fedorov said Russian attacks that had knocked out 40 percent of Ukraine's energy infrastructure in October had increased the importance of maintaining communications systems.

"One of the reasons why I came to the Web Summit is also to look for new partners and continue to develop and engage with new partners," he said.

"Communication is really crucial," he said. "We are working on this issue 24 hours a day. Russia is hitting energy infrastructures and sometimes we don't have light at home for eight hours."

Fedorov spoke at a joint news conference with Microsoft President Brad Smith, who announced around 100 million dollars of additional technology aid for Ukraine throughout 2023.

"This will enable the government and other organisations in Ukraine to continue to run their services and serve Ukraine citizens through the Microsoft Cloud and our public data centres spread across Europe," Smith said.

Elon Musk Said to Order Twitter to Cut Infrastructure Costs by $1 Billion in 'Deep Cuts Plan'
Featured video of the day
New to Twitter? Here Are Some Interesting Features You Should Know About