Vodafone Idea Sees Subscriber Base Drop to 29.1 Crores, Posts Biggest Ever Loss by an Indian Firm

Vodafone Idea's subscriber base eroded to 291 million in March quarter from 304 million in December quarter. 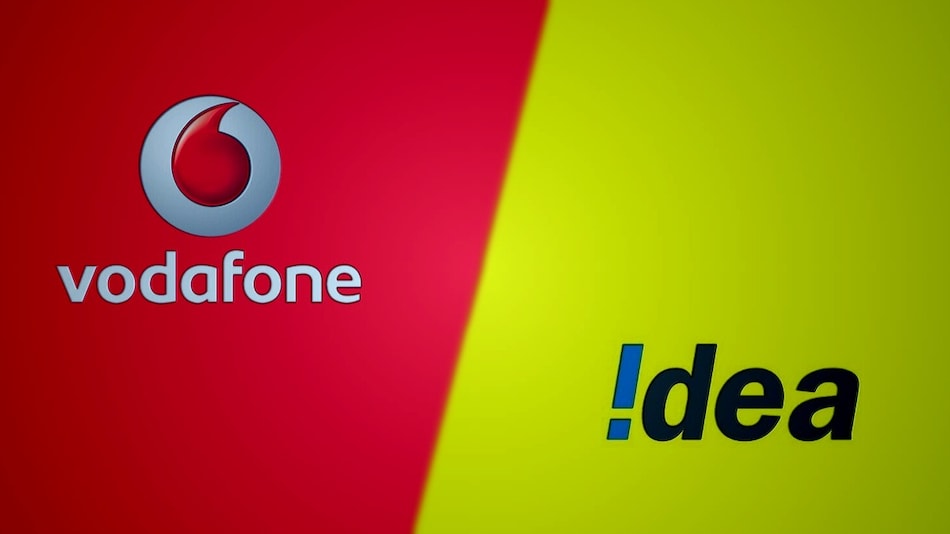 Vodafone Idea, the country's third largest telecom operator, on Wednesday reported a staggering Rs. 73,878 crores of net loss in fiscal ended March 2020 - the highest ever by any Indian firm - after it provisioned for Supreme Court mandated statutory dues.

The firm, which has to pay Rs. 51,400 crores dues after the Supreme Court ordered the non-telecom revenues to be included in calculating statutory dues, said the liability has "cast significant doubt on the company's ability to continue as a going concern."

In a regulatory filing, Vodafone Idea (VIL) reported widening of March quarter net loss to Rs. 11,643.5 crores. Its losses stood at Rs. 4,881.9 crores in the same period a year ago and Rs. 6,438.8 crores in previous October-December quarter.

The Department of Telecom (DoT) estimates the firm's adjusted gross revenue (AGR) dues at Rs. 58,254 crores for period up to FY 2016-17, but the company put the dues at Rs. 46,000 crores "after adjustment of certain computational errors and payments made in the past not considered in the DoT demand."

The company took a hit of Rs. 1,783.6 crores on account of AGR-related liabilities, and Rs. 3,887 crores on account of one-time spectrum charges (OTSC), both of which were recognised as exceptional items during the quarter ended March 2019. Revenue from operations for the just-ended quarter came in at Rs. 11,754.2 crores.

The company said that the financial results for the year ended March 31, 2020, are not comparable to those reported for the same period of the preceding year (merger between Vodafone India and Idea Cellular had taken effect in August 2018).

In a statement, the company said that the revenue had witnessed strong growth of six percent quarter-on-quarter, driven by prepaid tariff hike effective December 2019.

He added that the next Supreme Court hearing on AGR matter is scheduled to be held in the third week of July.

"Meanwhile, we continue to actively engage with the government seeking a comprehensive relief package for the industry, which faces critical challenges," he said.

Gross debt (excluding lease liabilities) as on March 31, 2020, was Rs. 1,15,000 crores including deferred spectrum payment obligations due to the government of Rs. 87,650 crores.

Due to the continuation of nationwide lockdown, the remaining consolidation is expected to take longer than initially expected, it said.

Its subscriber base eroded to 291 million in March quarter from 304 million in December quarter. Average revenue per user (ARPU) for Q4 improved to Rs. 121 versus Rs. 109 in Q3FY20, driven by the prepaid tariff hike effective from December 2019.

Vodafone Idea maintained it plans to monetise its 11.15 percent stake in Indus Towers on completion of the Indus-Infratel merger.

VIL said that is no material impact of the pandemic on its overall performance, but it continues to monitor the situation closely.

On AGR dues, the company said that it has recognised a total estimated liability of Rs. 46,000 crores.